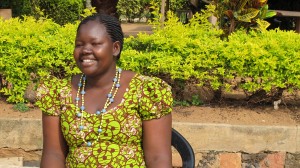 Evelyn Amony is a human rights advocate in Uganda, a survivor, and mother of five girls. She was a founding member and has written her memoire I Am Evelyn Amony: Reclaiming my life from the LRA (2015).

Grace Acan is a community rights advocate, working with war affected communities to promote truth, dialogue and reconciliation since graduating with a degree in development studies at Gulu University. She is also a survivor with a forthcoming memoire coming in Fountain Press. 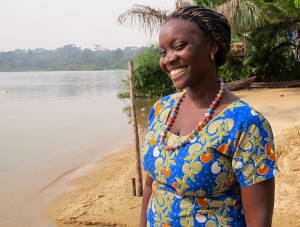 Victoria Nyanjura is a women’s rights advocate and assistant to JRP, working in the area of leadership development and income generation. She is a survivor and graduate of Kyambogo University in Uganda.

The Board, together with JRP, actively work to support WAN realize their goals.  The Board consists of:

Ketty Anyeko is the Gender and Transitional Justice Expert with Uganda Fund in Gulu-Uganda. She holds a B.A. in community psychology and a master’s degree in international peace studies. Anyeko has 11 years of experience conducting peacebuilding, transitional justice, relief and development programme planning and implementation at grassroots, national and international levels. She has researched, worked, and engaged with different conflict-affected communities in Uganda, South Africa, Colombia, Philippines, United States, Canada and Cambodia among others. Due to her passion for peacebuilding, women and gender issues, she initiated and coordinated the gender justice program at the Justice and Reconciliation Project (JRP) in Uganda. With her colleagues at JRP, Anyeko championed the creation of a grassroots women’s peace and social justice movement called the Women’s Advocacy Network (WAN). She also led several peace initiatives in northern Uganda and served as a transitional justice fellow with International Centre for Transitional Justice in South Africa. Anyeko’s evolving research area is sexual violence and transitional justice-particularly exploring how transtional justice mechansims respond to sexual violence in contemporary conflicts. 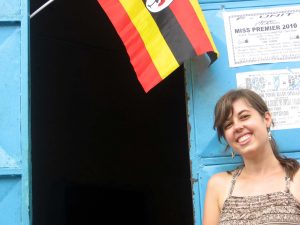 Lindsay McClain Opiyo (MA Kroc Institute for International Peace Studies at the University of Notre Dame in Notre Dame), is a co-founder of Music for Peace (MfP), an initiative that builds solidarity among artists in conflict and post-conflict zones in Africa. She coordinated the MfP exchange of northern Ugandan artists to Sierra Leone in 2010. Lindsay is also the former head of communications at the Justice and Reconciliation Project (JRP) in Gulu, northern Uganda.  In 2013, Lindsay became the coordinat

or for the Everyday Peace Indicators Project, a joint research project between the Kroc Institute, the Institute for Justice and Reconciliation in South Africa, and the University of Manchester in the United Kingdom. The EPI Project is investigating alternative, bottom-up indicators of peace using mobile phone surveying in 12 communities in South Africa, Zimbabwe, Uganda, and South Sudan. She also is the Principal Investigator for a one-year study in conjunction with Music for Peace on music and conflict transformation in the Acholi sub-region of northern Uganda, and has worked for the International Centre for Transitional Justice on a study of children born of war.  She currently lives and works in Amman Jordan. 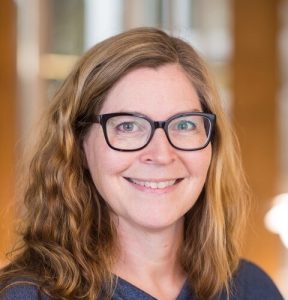 Erin Baines is an Associate Professor at the University of British Columbia, Canada and co-founder of the JRP, and author of Buried in the Heart: Women, Complex Victimhood and the war in northern Uganda.