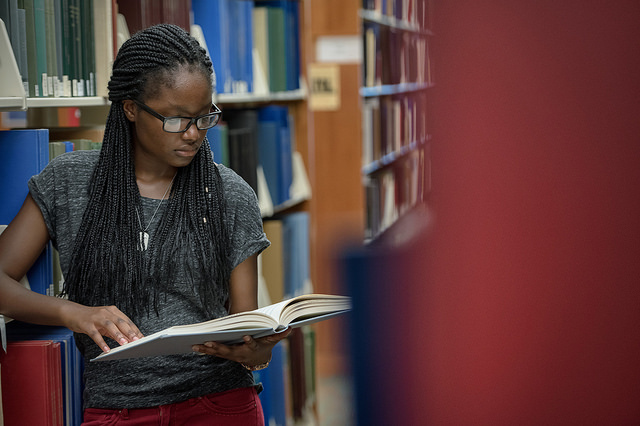 The topic of the gender gap in salary earnings and involvement in STEM (Science, Technology, Engineering, and Mathematics) occupations is one of those most talked about in the media and academic literature. We’ve seen progress over the years, but have we advanced as far as we think?

It is a popular fact that American women, on average, earn 78 cents to each dollar earned by men (Baxter, 2015). Despite the progress made in gender salary gap narrowing over the years, witnessing a complete closure may still be a rosy illusion that is far from realization before the end of this decade. But wherein lies the obstacle in creating a promising change?

Although more women are entering and graduating from medical schools than ever before, male physicians and surgeons are earning much more than their female counterparts (AAMC, 2014; Baxter, 2015). Gender group domination of a line of occupation does not seem to explain the disparity for even in long-time female-dominated professions of administrative assistance and nursing, males are still getting paid more nonetheless (Kurtz, 2013; Maier, 2015). This observation could imply a probable underlying gap between the society’s evaluation and expectation of women’s standard of performance, whether it is in the category of work in which we see more of their faces or one that is highly-esteemed in the eyes of the public.

Nevertheless, there is also another subtle message being communicated through this hotly debated topic, and that is the irony of how we are not fully addressing gender gap issues by overemphasizing masculinization of women’s occupational perception and preferences. The views expressed tend to stress women’s obstacles in securing highly-paid career positions and even in cases where they do obtain them, the salaries rewarded are often lower than the men of similar ranks. Are we expecting the gender gap to narrow by women continuing to labor hard for their salary increase without any expense on decreasing the current figures for the men? Although an occupation is a strictly gender-neutral entity, our work performance is subjected to gender-specific subjective perceptions and approaches of which men and women still hold distinctions from each other, thanks to neuroanatomical and hormonal factors.

Institutions are busy formulating strategies to increase female enrolment in STEM disciplines but we seem to be directing our attention and spotlight from increasing male intake in nursing, family or even gender studies. It does not come across as strange to most people when too few male students are enrolled in a gender studies course as much as females are in the minority in an engineering class (Strimpel, 2012). In general, we tend to have less of an expectation or demand for men to accustom to feminine views and ideas than for women to master male-pioneered scientific theories and technology. This tendency is already evident beginning from childhood (Bussey & Bandura, 1992). Through increasing investment in efforts for women to achieve the gold standard of performance in traditionally male-dominated professions, we could be indirectly lifting the pressure off men in keeping their gender-stereotypical career options within a persistently narrow range that caters to their comfort zone. It is no surprise that young boys face a higher chance of being mocked at by peers and discouraged by parents when they try their hands on feminine toys and games. What we are seeing in the shifting workplace trends today could be just another grown-up reflection of long-held childhood gender expectations.

Baxter, E. (2015, April 15). Hard facts about the pay gap between men and women. Retrieved from http://www.newsweek.com/hard-facts-about-pay-gap-between-men-and-women-322623