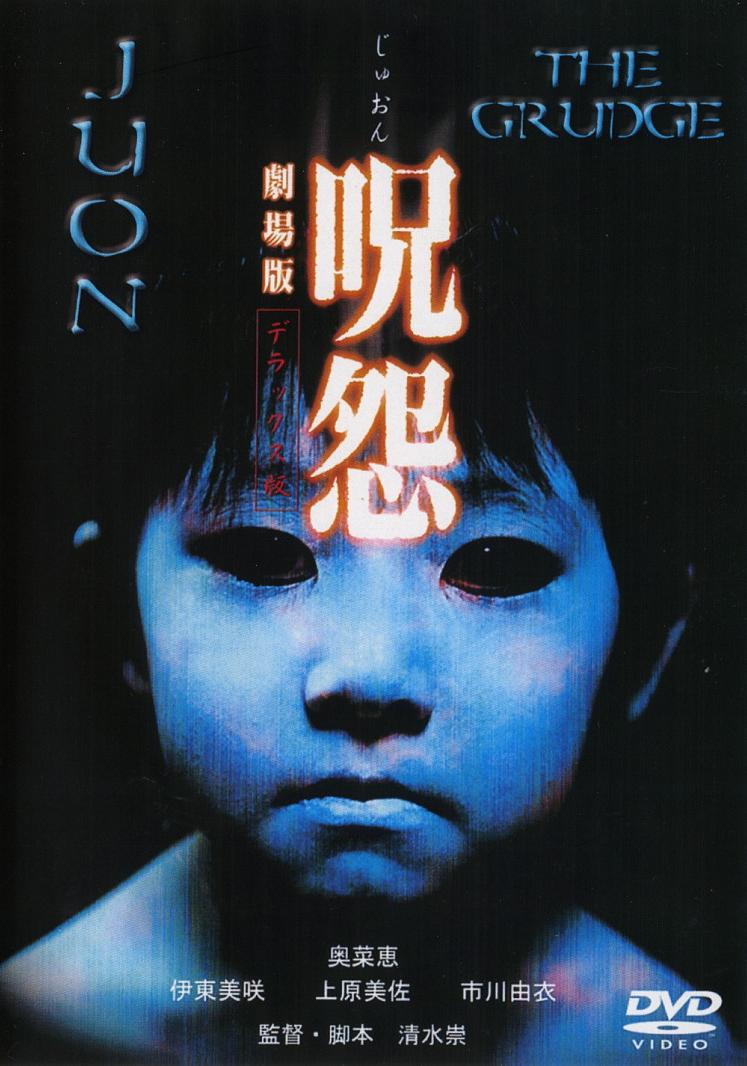 If you are into horror movies, hearing the words Ju-On, or The Grudge should automatically spawn the face of a ghostly, pale boy in your head. Released in 2002, Ju-On: The Grudge is probably one of the most acclaimed film of its genre. The movie tells of a curse resulted from a family murder, which is then passed onto anybody who comes in contact with the house in which the deaths took place. Described as a film that “is purposefully frustrating” and “quietly burrows right into your skull” by the Portland Oregonian, the horror elements of the movie paint the roughed-out society of Japan in the past few decades. 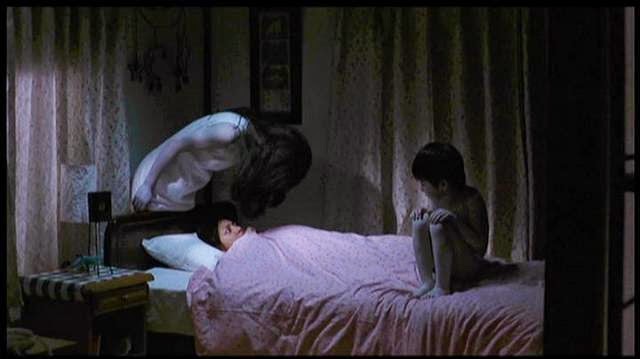 Takashi Shimizu is called “one of a new breed of Japanese horror directors” who prefers to “suggest menace and violence rather than directly depict it [through his films].” This quote, stated by film scholar Wheeler Winston Dixon, is no unfamiliarity when talking about Shimimzu, who directed and wrote the Ju-On franchise. Shimizu was born in 1972 and by the time he was a working adult, Japan was experiencing what seems like a time of impending doom. Known as the Lost Decade or the Lost 10 Years, the 1990s was a time of Japan’s economic meltdown. Over this period, the national GDP fell about 1 trillion and real wages fell about 5%. This also attributed to changing the long established gender roles, as more women became independent and engaged in the workforce. Some say filmmakers who grew up during this time have used this dismaying memory as part of the influence on their films.

A film historian in Kyoto, Stuart Galbraith IV commented on the matter, “These [movies] were safe, distant fantasies for audiences that felt secure in their community, since then I think horror movies have begun tapping into the unease many Japanese feel as the ills of the [outside] world have encroached on Japanese life.” He continued, “for instance, Japan is no longer the fantastically safe country it famously once was, and the slumping economy has destabilized the notion of lifelong job security.’ Since it was impolite to state in public, many of the misery is reflected in J-horror films. “As a result, their movies deal more with the breakdown of reality, of families, and of the mind,” Stuart finished.

*Edit 11/20/2015: additional information on the Lost 10 Years – transformation of the traditional gender role