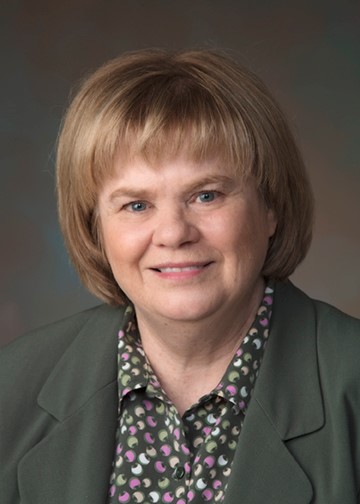 The Brander & Spencer model of strategic trade policy is featured in: