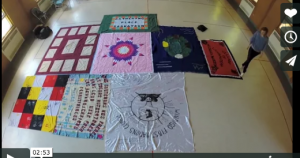 2.http://kairosblanketexercise.org/  The Kairos blanket is a resource for Indigenous and non-Indigenous people to dialogue about Canada’s untaught and unspoken history.  The blanket exercise is a journey in the truth and reconciliation process and aims to bring to light the painful effects of colonisation on Canada’s Indigenous peoples. It is a great resources for upper elementary to adult groups as well as for teacher training programs across Canada.  It seeks to create unity in diverse peoples who recognise the effects of colonisation. 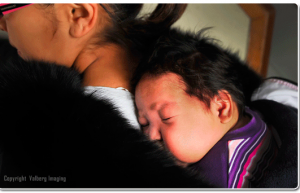 Here is a place to learn about Canada’s Inuit people. It teaches about the various cultural groups and explains their connection to the land from hunting, trapping to picking berries. There is a portraits of Inuit Elders section and an analysis of  the differences between modern life and the traditional Inuit way for shelter, hunting, clothing, language, sports, custom, education and entertainment. Information on all aspects of the Inuit culture: language, Inuit games, drumming, circle time can be found here.

This is protest is happening now 2016 in Muskrat falls, Labrador. The protesters are fighting to prevent mercury contamination of Lake Melville from the Muskrats fall hydroelectric project which they worry will adversely affect their food sources like fish and seals. The protest show how non-Indigenous people are unaware of the importance and sacredness of the land to the Indigenous people. This insensitivity is especially evident in the comment above that was posted by politician Nick Whalen on Twitter for the Indigenous peoples to eat less fish if the mercury levels rise.  Mr. Whalen had to apologize for his insensitive comment which shows a lack of unawareness that eating fish is a part of culture the Indigenous people of that region. 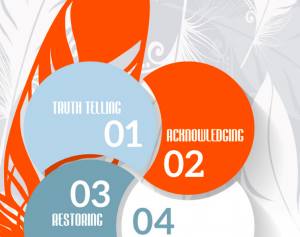