(Asked for an extension till July 11th, which Dr. Paterson graciously granted.)

“For this blog assignment, I would like you to explain why it is that Scott’s highly active role in the purposeful destruction of Indigenous people’s cultures is not relevant for Frye in his observations above? You will find your answers in Frye’s discussion on the problem of ‘historical bias’ (216) and in his theory of the forms of literature as closed systems (234 –5).” 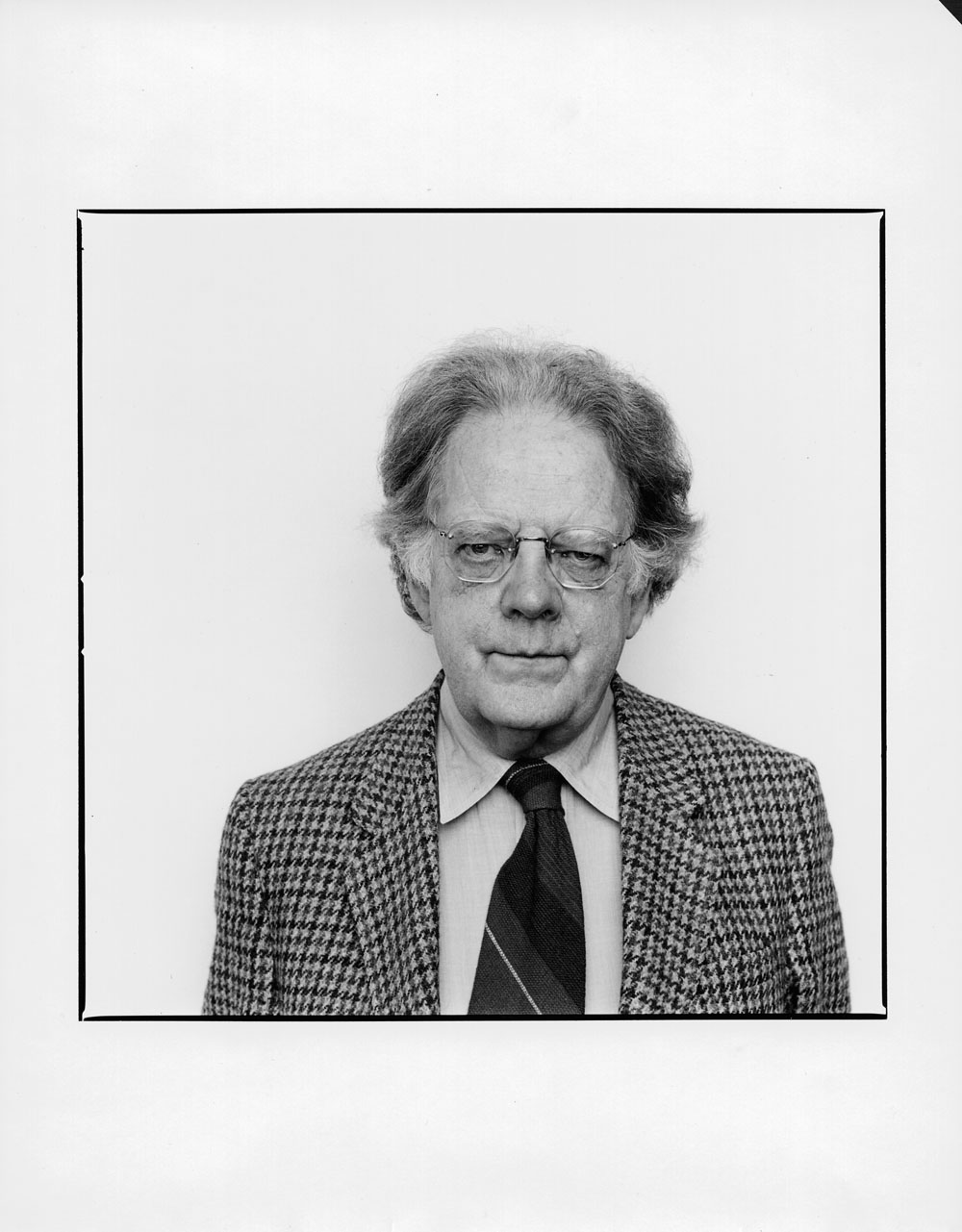 I found this question really hard to understand, and I can’t really explain why I decided to try and answer it anyway. I think I was drawn in by the juxtaposition Frye noted between the “starving squaw baiting a fish-hook with her own flesh, and … the music of Dubussy and the poetry of Henry Vaughan” (Frye, 221), elements in celebrated Canadian poet Duncan Campbell Scott’s work. Aside from the macabre image of someone using their skin to fish, in a completely objective and somewhat Romantic (with a capital R) point of view the juxtaposition of something so desperate with something so beautiful, like classical music, is fascinating.

But what the heck does it have to do with the assignment? I’ve decided to work out my thought process in this blog, answering the question in the process of deciphering it.

So. The question is: Why was Scott’s role in the destruction of indigenous cultures not relevant in Frye’s observation of the tension between civilized and primitive cultures? In other words, Frye highlights the dis-junction between Canadian literature that dealt with classical themes and mundane horrors, but he does not look further to the actual writers/poets who in their work romanticized or sympathized with the Natives’ plight but who in public advocated for their removal.

Does that sound right? I’m going to keep going.

I think what Dr. Paterson is looking for as an answer here, and what Frye pretty much explicitly states (in a roundabout way) is that Literature (with a capital L) has formulae.  There are literary conventions, plot tropes, stock characters — etc. We learn this in English class, and that seems pretty obvious. Frye writes: “The forms of literature are autonomous: they exist within literature itself, and cannot be derived from any experience outside literature. What the Canadian writer finds in his experience and environment may be new, but it will be new only as content: the form of his expression of it can take shape only from what he has read” (234). Frye goes on to say that the “great technical experiments of Joyce and Proust“* were only possible because they saw the “formal possibilities inherent in the literature they… studied. A writer who is or who feels removed from his literary tradition tends rather to take over forms already in existence” (234). In layman’s terms, Frye believes that Canadian literature has never taken off because, being separated from the great literary world as a sort of satellite consumer and producer of literature, Canadians can only adhere to what has gone before, and as such their original ideas and new experiences fall flat in stale formula.

But what does this have to do with the Indian woman baiting fish with her own flesh?

Ah. Perhaps that example is what Frye would call a new experience — something of which highly literate, educated, and esteemed men in England would never have even thought. But a dissertation on the musical theory of Debussy — ah, that they would understand. They would have lived and breathed dusty, methodical critical essays on Henry Vaughan, and chortled over biting satirical pamphlets on this-or-that radical, this-or-that out of favour politician. Scott, too, would be familiar with those types of literature, and would have striven, as a Canadian cut off from his sophisticated ancient homeland of Britain and the striving, thriving neighbour that was America, to emulate them. (At least, that is Frye’s argument, pages  220-21). And so Scott tries, sequestered in Canada, to draw inspiration for his great musical thesis or avant garde poetic criticism — and sees an Indian woman baiting a hook with her own flesh.

Perhaps he’s disgusted. Perhaps he’s sympathetic, or horrified, or offers to buy her food. Who knows. But an experience like that does not leave a person, and definitely changes a person — yet the great world trundles on, Britain trundles on, filled with sophisticated literary men who demand policies and expansion and Indian removal acts and without whom Canada would (the fear seems) be swallowed by the wilderness (as Frye eloquently puts its “to enter Canada is a matter of being silently swallowed by an alien continent” (219)).

Here, perhaps, is where I can see some reason, however indefensible, for Scott’s duality. He can express sympathy for the Vanishing Indian in his poetry, or empathy for a starving Indian woman and still advocate for policies that would destroy Indigenous culture because he is working in something bigger than himself, something that has always worked this way, something that to him seems out of his control, and to which he must adhere or be cast aside. Similar to literary conventions — there is a reason, as Frye points out, that Joyce and Proust succeeded while others failed. It was because they were so entrenched in the “literature they… studied” (Frye, 234) that they were able to manipulate from the inside out. Like that old age adage says — you have to know the rules before you break them. Joyce and Proust were in the driving seat of Literature — Scott was on the outside, offering halfheartedly to clean the window-shield.** The old white British men were formulating policies, or influencing governmental acts, or advising on how to gentrify the West — and Scott was handing out refreshments.

I think a familiarity with Scott’s work would help in understanding this assignment, or the ramification of Frye’s observations, a bit more. However, I did enjoy figuring out how exactly I was going to answer this, and I will definitely read a bit more into Frye (of whom I had never heard before) to really try and decipher his frame of mind.

*This article has nothing to do with this assignment, but is an example of the complexity and ingenuity of writers like Joyce (as well as the absolute lunacy, depending on which side you’re on), which he was only able to pull of because of his entrenchment in the literary world.

**This video clip is from Eddie Izzard’s tour Dressed to Kill, sometime in 1998. This link, again, has nothing to do with the assignment (though there are correlations between power and language that can’t go unremarked), but the metaphor I used of driving seat versus window washing comes directly from him, and I must give credit where credit is due.