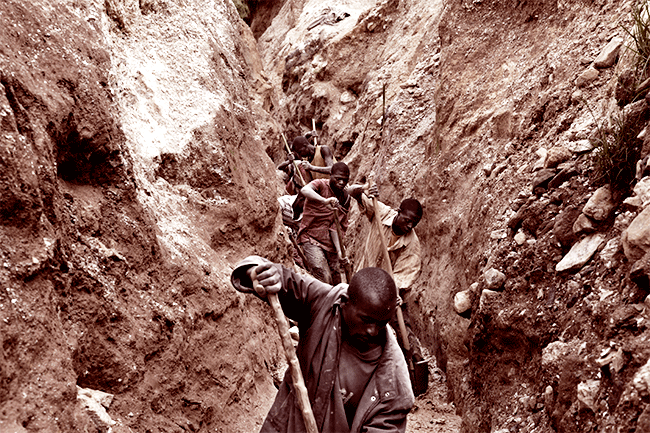 “Social inclusion, participation and political legacies and in Latin America”

Zaraí Toledo Orozco– “The State in Retreat: Private Governance and the Criminalization of Artisanal Mining”

Next week’s presenters are a group of political science Ph.D. students working on Latin America.

They will be talking about different but overlapping themes, ranging from obstacles to state development to the diffusion of participatory innovations in the region. Zaraí will look at the phenomenon of artisanal mining and discuss how private governance has assumed roles traditionally pertaining to the state. Dominique will question the theoretical assumptions of the Varieties of Capitalism literature and their value in explaining the evolution of regional welfare state structures.

Finally, Eon Joung will discuss the variation in the success of participatory budgeting initiatives in Brazil, Uruguay, Chile, and South Korea.

We are all looking forward to being engaged in fruitful discussion. 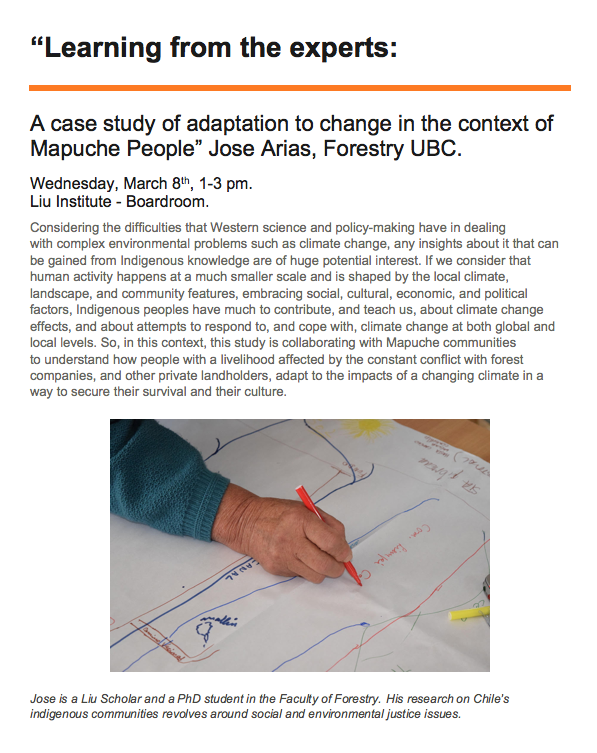