The arrival of ‘U.S discounter Target corporations’ is all set to shake the Canadian retail stores and increase the competition in the market. Target is a huge american retailer which is investing millions of dollars on their new stores in Canada. Target took over all the existing Zellers stores and has published a list of ‘125 stores’ which will be opened Canada wide by the beginning of 2013. 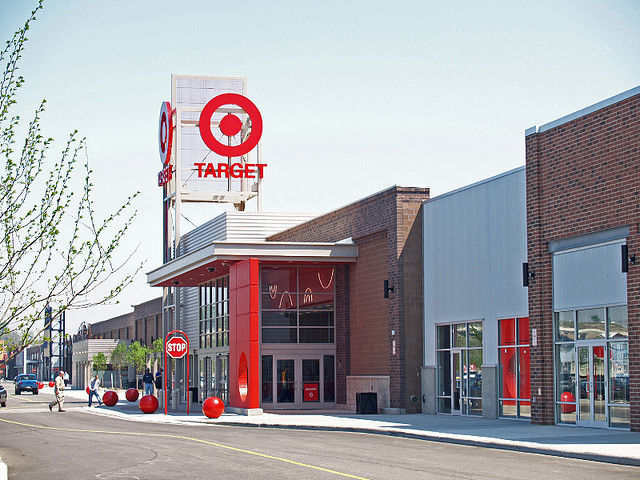 It is expected to “generate as much as 200– to 300-per-cent more sales-per-square-foot than Zellers, whose estimated average is about $150, said Edward Sonshine, chief executive officer of RioCan Real Estate Investment Trust.” It is going to provide a great competition to the Canadian stores such as Sears, Walmart and Canadian Tire and steal their sales. Other clothing and home decor stores like Winners and Toys R Us are also afraid of loosing business. My analysis show that this new incoming wave of Target will force the Canadian retailers to expand their business as only the fittest will survive in the market.