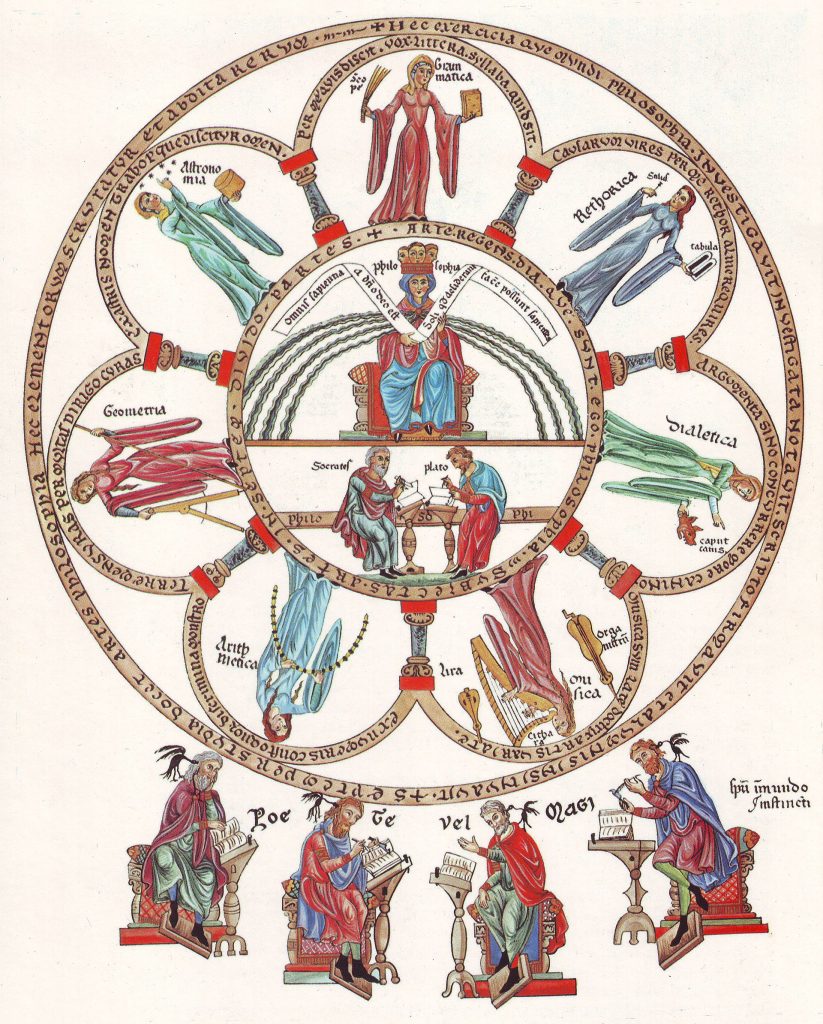 “The function of freedom is to free someone else.” (Toni Morrison)

What is a liberal arts education? A course in the Faculty of Arts? What does it mean to be a student at a university? What’s the point of reading? Or of lifelong learning? What are the personal, public, social, and cultural purposes of all these things?

In this interdisciplinary course we will explore some answers to these questions—as current now as they have been over the last several centuries—offered by some Medieval texts written in European vernaculars and in Latin, and having an influence throughout Medieval Europe. While our principal focus will be the study of literary works, we will also explore the historical landscape in which these landmarks are situated; the cultural background against which their actions are staged; and their relationship to an integrated creative and intellectual environment—including visual and plastic arts, music, ideas, and the sciences.

The course starts with a 5th-century text: Martianus Capella, De nuptiis Philologiae et Mercurii. It will introduce us to: the history of the idea of liberal arts and some of its architects, from the pre-medieval (e.gg. Plato, Aristotle, Cicero, Seneca) to the medieval (e.gg. Alcuin, Charlemagne, Alain de Lille) European worlds; university, scholarly, student, and intellectual cultures; these ideas’ relationship to and integration within a larger global context; and the cultural roles of reading, commentary, and satire.

The main body of the course centres on a 13th-century work which resonates through the 14th century and beyond, Guillaume de Lorris & Jean de Meun’s Roman de la Rose, through which “portal-text” we will investigate each of the seven liberal arts of the trivium (logic, grammar, rhetoric) and quadrivium (arithmetic, geometry, music, astronomy) individually in turn, one per week; along with a radial network of associated material (e.gg. illuminated manuscripts, libraries, Christine de Pizan and the Romance of the Rose debate, clerkly culture, public debates and other performances as proto-outreach, and other educations that include those excluded from or otherwise unable to attend universities).

Classes consist of interactive lectures interspersed with discussions. Assessment is based on

The course is taught in English. Work may be written in English or another language according to preference or program requirements. There is no pre-requisite for this course.

While information above is subject to change between now and the beginning of term, Ó Brien’s previous (2011-12 term 2) MDVL302 may provide an idea of what this MDVL301 will be like: 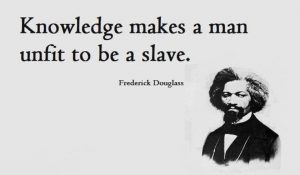 This course aims to provide you with: 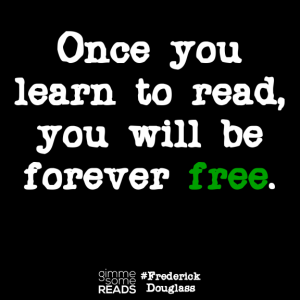 The course will also feature a range of supplementary readings, radiating out from our main texts: high and low, scholarly and popular, serious and light-hearted—even scathingly satirical and subversive— some of which will be material for student presentations and other work: treatises, encyclopaedias, the prosimetrum, Latin lyric and debate, Occitan tensos & partimens, didactic works, romance, hagiography, spiritual poetry, Medievalisations of Classical texts, debates and quarrels, allegory, dream-vision, commentaries, and taxonomies & categorisations of knowledge; music, maps, monasteries, cathedrals, other buildings, movies and other post-medieval refashionings, etc. 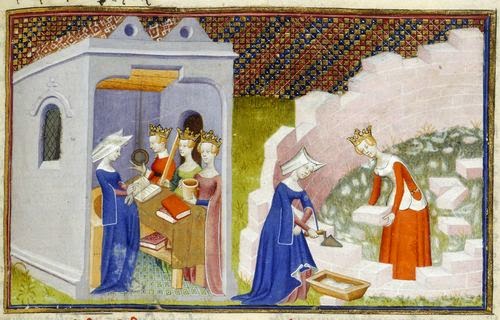