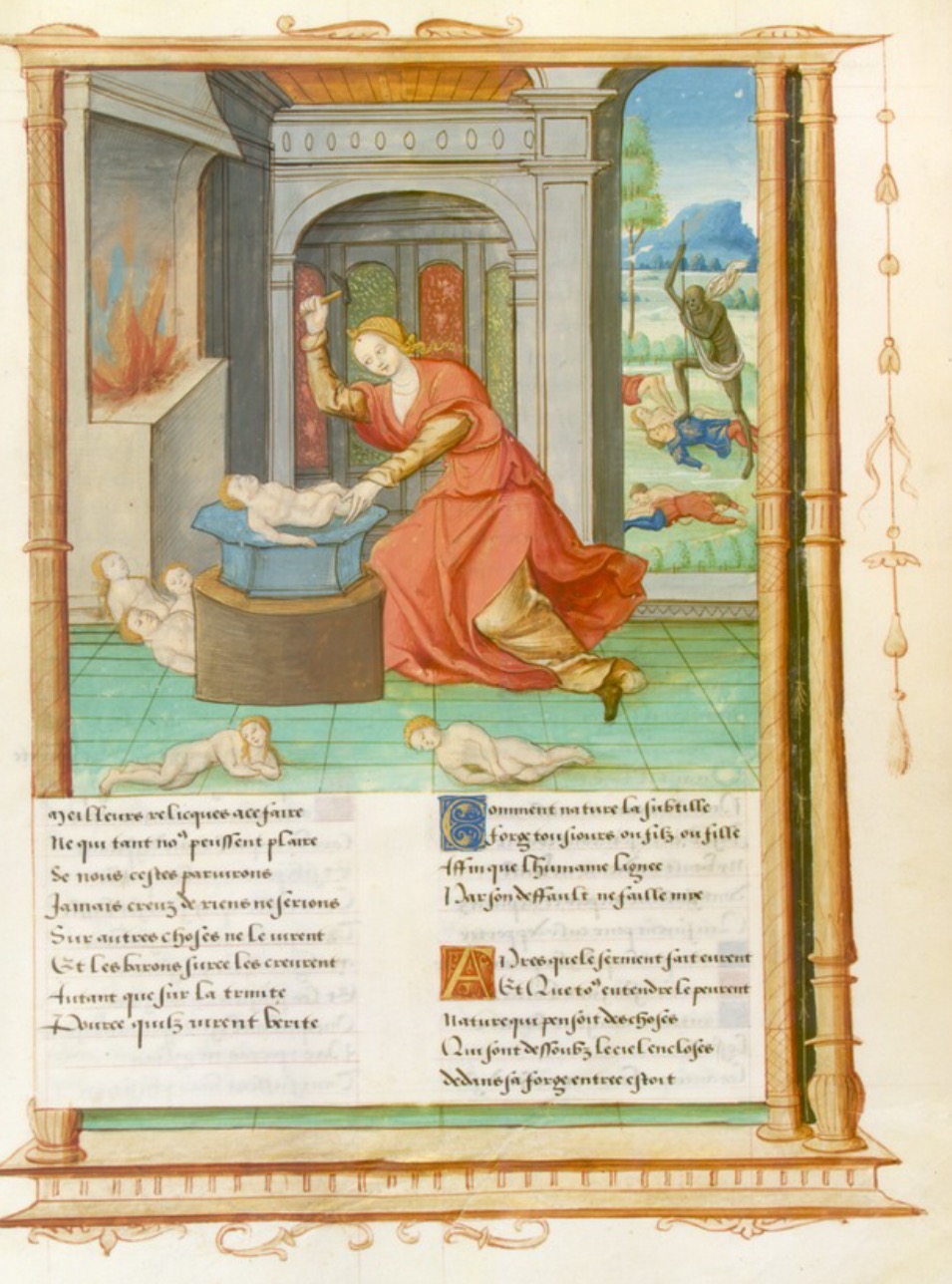 3 Start of individual mappings of the Roman de la Rose

We’re thinking about astronomy, heavenly bodies, and a multiverse; about curiosity, innovation, and universality; and in today’s presentation our whole medieval world expanded, in several directions and dimensions.

This included zooming in on two small parts of the Roman de la Rose. One of them was a marvellously multicultural phoenix; in a whole Rose universe that might be visualised as a constellation of such vignettes and short stories. Some are more fixed in one specific culture or associated with one specific author or written work; some move around; some are hybrids; and some are also stars and constellations, in the Greco-Roman world, or the 13th century French one, or the larger surrounding world at that time.

Here is another phoenix, in a work by a UBC colleague, Carla Nappi, around an idea of “creative misreading” that is related, and that’s also related to the work of commentary and of questioning: in the weekly blog, in the “higher” work of “higher education,” and in what may be more familiar as “the scientific method.”

Carla also has work on constellations that might be of interest to you; starting for example with “Working Paper – “Magical History, A Lion’s Tail, and A Lock of Hair,” 12 April 2015, https://carlanappi.com/2015/04/12/working-paper-magical-history-a-lions-tail-and-a-lock-of-hair/ (this is a written text, with inages, about a constellation that has different names and stories attached in different cultures).

For more on creative reading (with visuals), see: David Rifkind, “Misprision of Precedent: Design as Creative Misreading,” Journal of Architectural Education 64.2 (2011): 66-75; on “misprision”: Harold Bloom, The Anxiety of Influence (1973).

Without further ado or tangent or side-note reference: over to Carla: 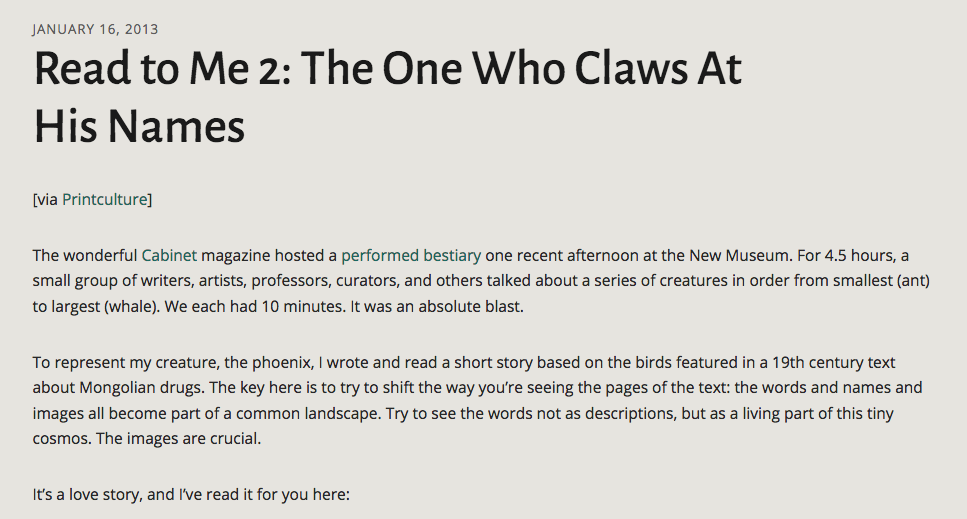