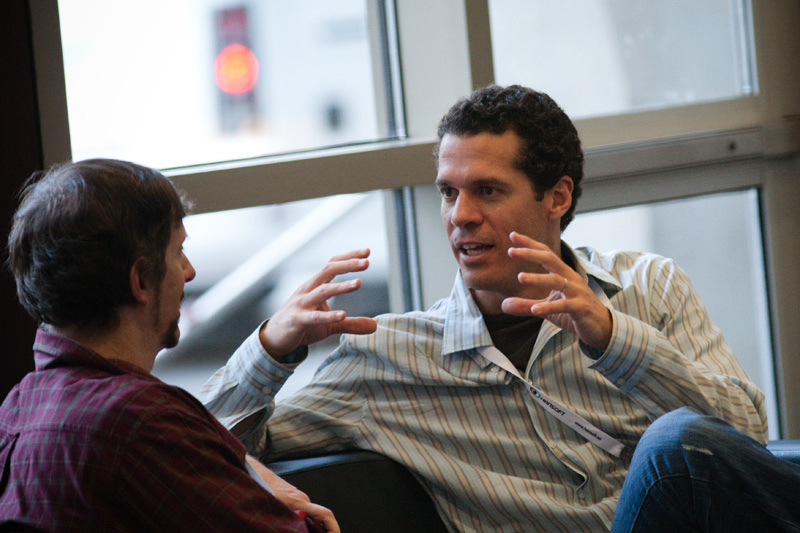 There is certainly a selective social advantage for the function of mirror neurons in facilitating imitation. Iacoboni (2009), in his review of the relationship between imitation, empathy, and mirror neurons, concluded that imitation, as a precondition for empathy, is automatic and effortless. This is a direct pathway through which imitation and imitation learning operate. In other words, we are able to put ourselves in others’ shoes because our actions would correspond with theirs were we faced with similar situations; furthermore, the performance of a physical action necessitates an understanding of the logic behind it. Chartrand and Bargh (1999) showed that the frequency of spontaneous imitation by subjects correlated positively with their empathy scores. However, we should consider the possibility that an intermediary implicit mechanism that enhances the empathic response may be involved. After all, a positive association between imitation and empathy may not be indicative of a cause-and-effect relationship. Empathy, as a rather complex encompassment of perceptual, cognitive and emotional processes, does not rely solely on the mirror neuron system but also on other brain regions that affect our appraisal of another’s plight (Corradini & Antonietti, 2013). The fact that research on mirror neurons and empathy has mostly focused on the negative reactions of pain and disgust suggests that the positive aspects of emotion may have been neglected as another measure along the wide spectrum of empathy.

Imitation may also take place along a second more complex, unconscious route that similarly leads to engagement in the observed action at a later point in time. The involvement of motor behaviour is again emphasised. Examples of studies which are in line with this argument were conducted by Bargh et al. (1996) and Dijksterhuis et al. (2000). In these studies, participants who were primed with words and questions typically related with the elderly actually acted more ‘elderly’ and performed poorly in memory tasks following the priming.

Another issue highlighted in the review concerning the function of mirror neurons is that perception and action are represented in similar ways in the brain, which explains why they fire during both processes, even at the single-cell level. This also leads to the question of the plasticity and functional versatility of such neurons. Since the regions in our brains devoted to sensory systems can adapt to the processing of alternative representations of stimuli in the event of a deficit in one faculty (as in the case of sensory substitution devices which compensate for a defective sense, e.g. vision, by conversion of visual stimuli information into an auditory format), the potential multifunctional capability of these intriguing members of our neurobiological makeup has yet to be explored (Reich, Maidenbaum, & Amedi, 2012).

1 thought on “While You Are Doing, I Am Feeling: The Potential of Mirror Neurons”