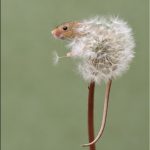 What does it mean to be an animal? To be a human? And what does reading have to do with anything?

Animal studies and the environmental humanities are ideas that are increasingly familiar to 21st-century readers; viewed here through the lens of some of the finest and most intriguing literary works from the premodern Romance world, with important interactions with other literatures around the whole world and influences on them, and spanning a range of forms: from short poems to encyclopaedias, from fables to bestiaries, from saints’ miracles to dramatic multimedia satires.

What, where, and when is this “Romance World I: Medieval to Early Modern” of the course title? We’ll be in places where the linguistic relatives of today’s Catalan, French, Italian, Occitan, Portuguese, and Spanish are used; our two set texts are from the 12th and the 16th centuries CE, but we’ll be talking about manuscript and multimedia cultures from the 6th century onwards … and before and after, from an “in the middle” in the sense of not being in the beginning nor in End Times … and elsewhere: potentially adventuring anywhere in a Global Middle Ages, depending on where students’ interests take us.

We will start small: listening to a frog in a 12th-century Troubadour poem in Old Occitan by Marcabru, “Bel m’es quan li rana chanta.” We will revisit this frog at the end of the course, to see how our readings have changed along the way, and how we have changed through them.

Our two set / required texts in the main body of the course are originally in 12th- and 16th- century French; through them, we will meet animals in associated works from France, Italy, and Spain (and other areas where Romance vernaculars are spoken, in a multilingual world; our 12th-c. set text, for example, is from England). There will be reading about animals, of animals, and physically on animals (through online digitised manuscripts and books in the library); shape-shifting; animals reading (and speaking, interacting, and otherwise showing evidence of sentience and thinking); and reading humans as animals (via Montaigne). Along the way, readings and student work may converse with—for example—wolves, dogs, foxes, bears, birds, bees, donkeys, horses, deer, cats, squirrels, rabbits, snails, unicorns, hedgehogs, lions, chickens, sheep, fish, whales, otters, beavers (and of course frogs).

All texts will be worked on in English translation, though students will have the option, if they wish, of using versions in the original (or a modernized variant) in their final projects. 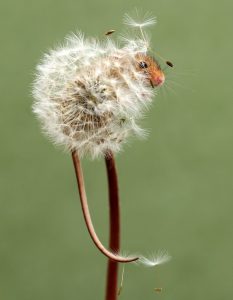 Please return in mid-August for more!

For a rough general idea about what this course will be like, information about previous O’Brien Medieval courses at UBC may be helpful:

Work in progress during the inventio stage of designing and making this course is on Twitter at #rmst221b and @Rmst221b. Some resources have already been assembled there, selected from UBC, other institutional, and other scholarly and zoophilic Twitter accounts. The Twitter account for this course will continue to accumulate, both as a network of online connections (libraries and other repositories, research projects, etc.) and as a collection of miscellanea. At least, collected items will look miscellaneous—organised as they are purely chronologically, by date of addition—but may take on a life of their own, once patterns start to emerge. Some collected items are already organised into loosely thematic threads. Some of that material will also appear on this present site, later in the summer. In the meantime, that public Twitter account enables you to follow along with some of the course-designing work in real time live action, in all its raw animality. From May, for example, here’s an introduction to  that Marcabru poem, “Bel m’es quan la rana chanta,” around which our whole course is shaped. 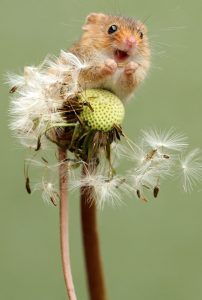 The idea of the course started in February-March, as a counterpoint to a future conference session (MLA—Modern Language Association—Seattle, January 2020) entitled “Animal Thinking”—

—in which I’ll be talking about that Marcabru frog poem, and about the relationship that connects teaching and learning and thinking and reading. Our course assessment will include public scholarship (with the option, of course, of pseudonymity); one optional assignment will be a contribution to be included in this conference paper. For ethical reasons this assignment will be optional; and students participating in it may also choose whether they prefer that their contributions be attributed to them by name, pseudonymous, or anonymous.

“Animal Reading: teaching and learning about animal thinking.”
In an undergraduate Romance Studies literature course (fall 2019) entitled “Animal Reading,” we will be learning about animals in and around some texts, from the 12th to the 16th centuries, in the Romance vernaculars. The course starts and finishes with a Marcabru poem, “Bel m’es quan la rana chanta.” Along the way we will meet other readings about animals, and of animals, and animals reading (and speaking, and interacting, and otherwise showing evidence of sentience and thinking); including humans as animals (via Montaigne), and Kalila and Dimna. For most of the students, this will be a first encounter with both Occitan poetry and animal studies. This paper will explore our collective experimental readings. 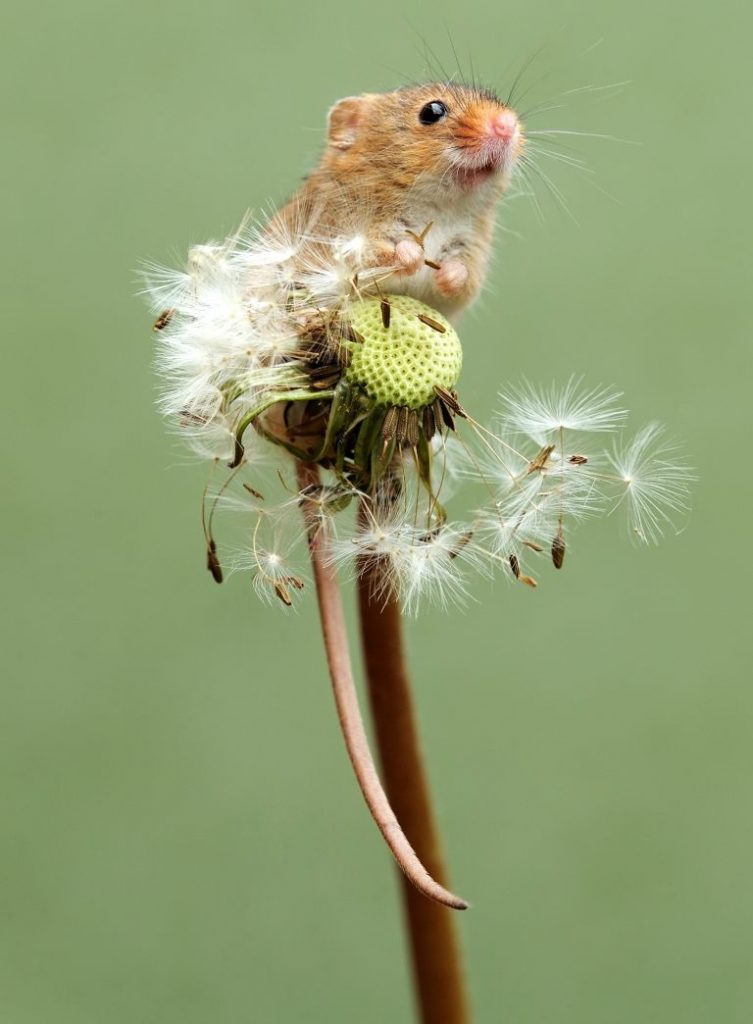 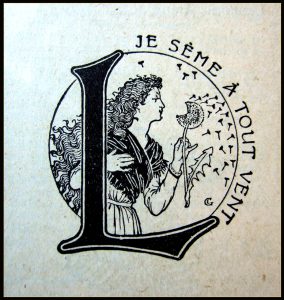 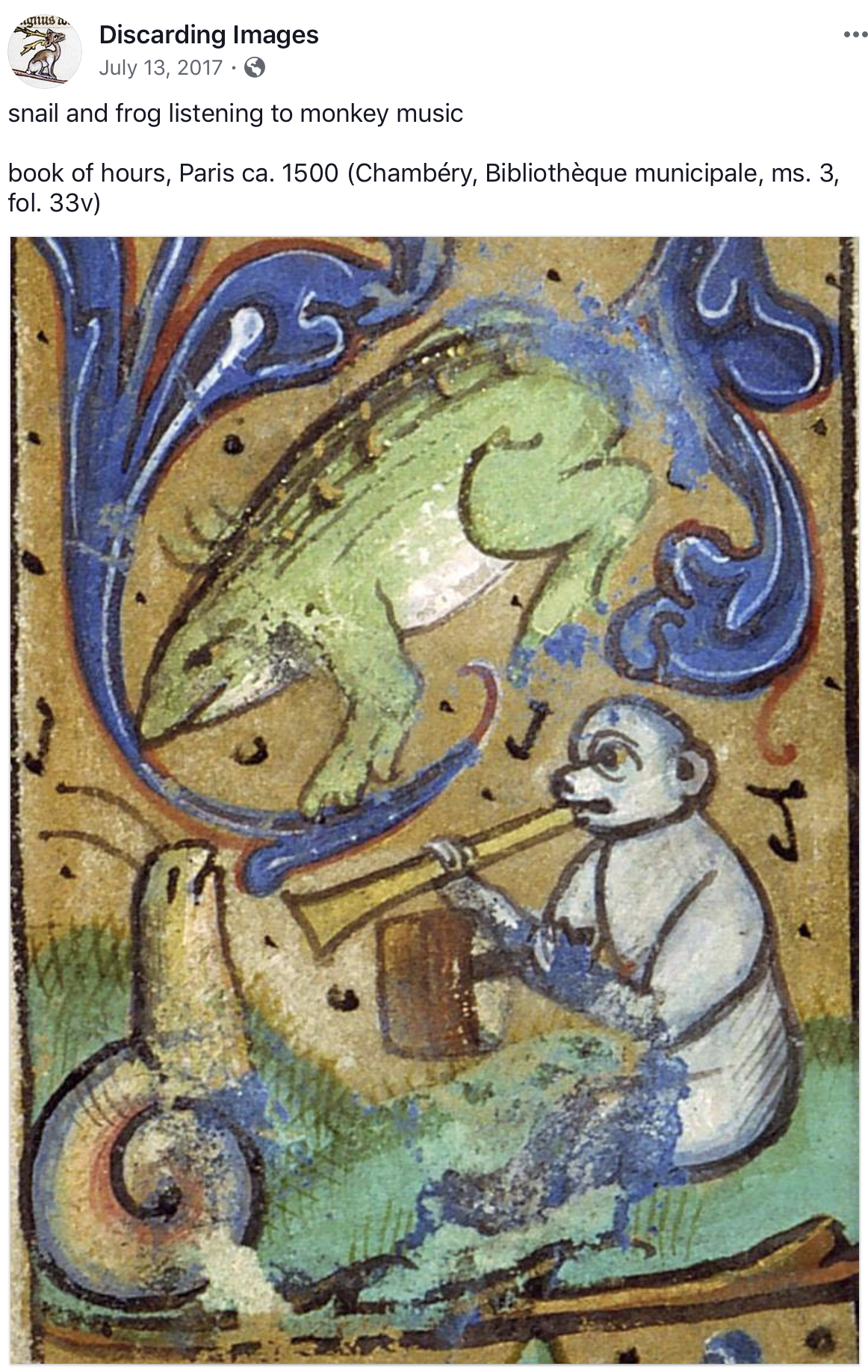