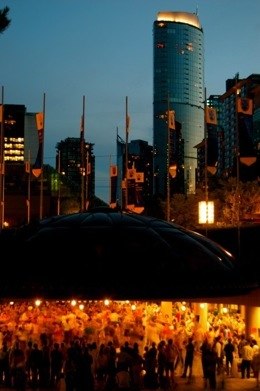 My principal focus has been the geography of older neighbourhoods of large cities and the social groups that experience them and attempt to shape them through changing social and political-economic contexts. My PhD research interpreted life in an impoverished African-American neighbourhood in inner city Philadelphia. Since then work has emphasised Canadian cities, though comparative projects have added Australia, the United States and Israel. Housing and neighbourhood research has included gentrification, immigration, urban poverty, and community politics in post-industrial cities. Several projects have led to books, including Neighbourhood Organizations and the Welfare State (1994, with Shlomo Hasson), The New Middle Class and the Remaking of the Central City (1996), examining gentrification in six Canadian cities, and Millionaire Migrants: Trans-Pacific Life Lines (2010), interpreting the transnational relations of wealthy immigrants between East Asia and Canada.

Currently, I am studying housing bubbles in several Pacific Rim cities, the causes, social consequences and policy responses to high-priced and volatile housing markets in cities open to global flows of capital and labour.

A second project involves membership in a large team examining socio-economic polarisation and inequality across and within Canadian cities.

Another focus has been debate on various approaches to explanation in human geography, and participation in conceptual discussion on such themes as human agency, qualitative methods, post-modernism, landscape as text, aestheticisation, consumption, race, and multiculturalism. 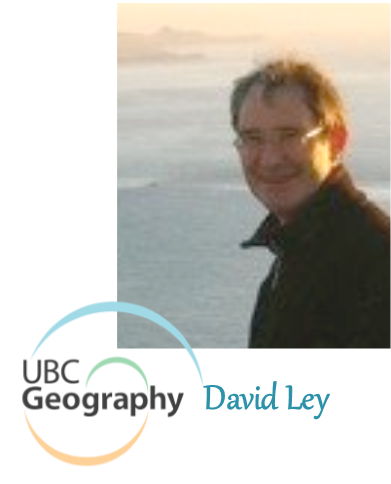