Our HERG seminars for 2016 will be held on the following dates:

The HERG seminars will be held in the Multipurpose Room of Ponderosa Commons from noon to 3:00 unless otherwise noted.

A schedule of speakers for upcoming sessions will be forthcoming soon. 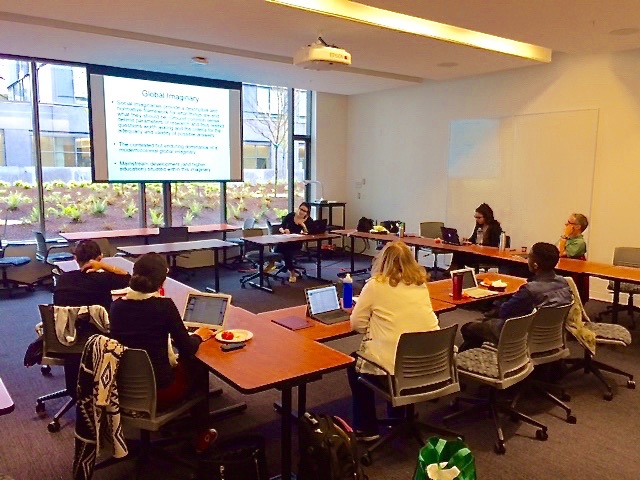 The Association for the Study of Higher Education (ASHE) 2016 conference will be held in Columbus, Ohio. The call for proposals is out, with proposals due May 6. See http://www.ashe.ws/?page=830  for more information.

The 2016 American Educational Studies Association (AESA) will be held in Seattle. The call for proposals is out, with proposals due May 1. See http://www.educationalstudies.org for more information.

Welcome to the Higher Education Research Group (HERG) at UBC. Learn more about HERG and how to subscribe on the About page.