Latin American is repeatedly described as being countries that are CURRENTLY infused with instability, poverty, crimes etc. So I guess what I found surprising was the reminder that not only have these situations existed for years but also the raging violence people went through. We learned that many nations went through coups that were perpetrated by right political groups in an attempt to overthrow socialist leaders, resulting in immense brutality.

In Dawson’s “Latin America Since Independence: A History with Primary Sources” it reads something along the lines that it was common to see the oppression of groups from authoritarian regimes throughout Latin America.

Though there were attempts to seize controls of governments by socialist revolutionaries as well, I find it interesting to learn about the motivations of some of the coups from rightists. Particularly how the United States encouraged such actions, with a common reason, the fear of communism.

On another note, maybe it’s because my family is from Venezuela, but I find it interesting how despite Marcos Perez Jimenez being a dictator known because of the forced oppression, his time in power also was a time of immense modernity. It was during his rule that Venezuela became modernized, building highways and cities. After Perez Jimenez there was a time of peace and democracy until the coup in 1992 by Hugo Chavez. He was a military Bolivarian revolutionist with socialist ideals that took power of Venezuela, and his government still holds power, now referred to as the Venezuelan crisis. Anyways, I mention this because I noticed that many of the processes of oppression that were mentioned were from the right, not including the guerrillas and  Sendero Luminoso, and I thought this example provides a good contrast, though it is fairly more recent in comparison.

On ANOTHER note, learning about guerrillas reminded me of the EDUCATIONAL AND AWESOME Colombian tv show La Niña, a true story based on the Colombian guerilla and military corruption. The series can be found on Netflix. Here’s a link to a short trailer I found on youtube, but I recommend the complete trailer on Netflix if you have access to it: https://www.youtube.com/watch?v=Ta92Bsr_6u0 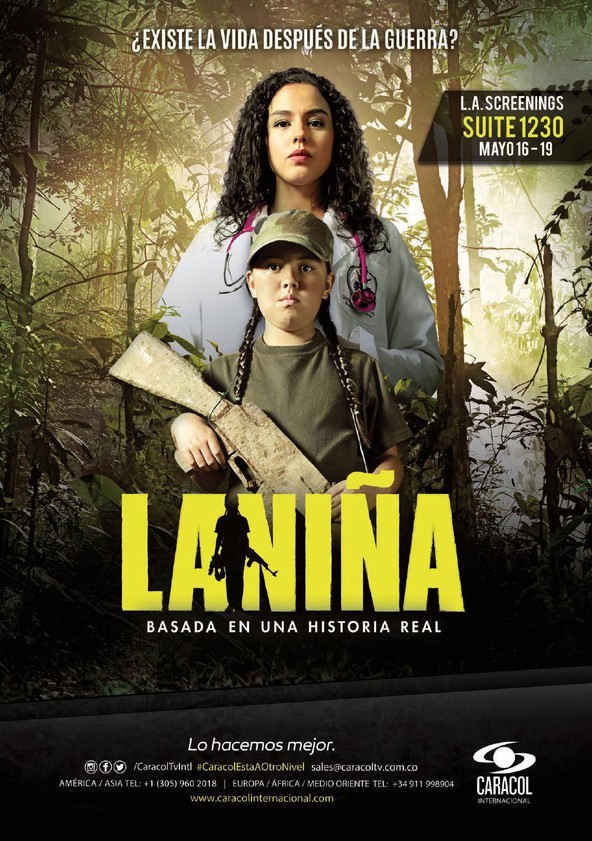 Discussion Question: It seems like guerrillas were originally meant to benefit the marginalized people, but instead turned out to be increasingly violent against everyone. How did that initial intent get lost?