This week was a heavily packed one with lots of things to think about. Here’s a couple points I found to be impressive: 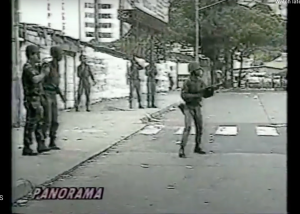 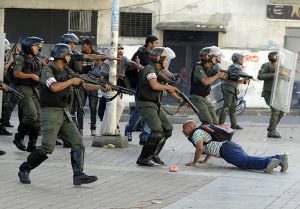 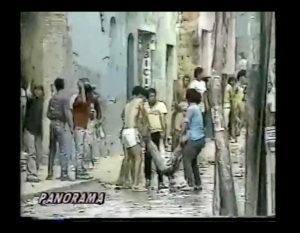 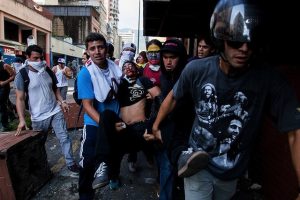 Discussion Question: I don’t understand why the “celebrated transitions” of democracy did not bring real freedom and peace in Latin America? In comparison to how it developed in North America or Europe? Though I do remember that in the video with Rita Granadis, she mentions that a reason would be due to colonization and strongly ingrained racial divisions.