For as long as I can remember, I have had a penchant for cooking. It traces back to when I was pursuing my undergraduate degree in Taiwan. I diligently followed different cooking shows such as MasterChef, Hell’s Kitchen, Gordon Ramsay’s Ultimate Cookery Course, Jamie’s 15-Minute Meals by Jamie Oliver, and played with different cooking styles and techniques. As expected, when the plan of having a ‘beef night’ floated around in class, I was ecstatic. I remember discussing this with Ryan, who is also the VP International for the MM Exec society. The initial plan was for us to cook different dishes such as steak and curry and have a small dinner party, which then became a full-blown party as more people joined in! That’s the beauty of having a decent sized cohort – everyone can join in at anytime.

I cooked ribeye and striploin steaks while Jing cooked Ma La Xiang Guo, which is a traditional Chinese local delicacy, and Ryan prepared for us an East-Indian style of beef curry and everyone bought snacks and drinks. Almost 50% of the class was present and we had a lovely potluck that evening. A few of us cooked our dishes at home and brought it, but Ryan and I were cooking as the evening progressed. The process of everyone cooking together and helping around the kitchen enriched the entire evening even more.The rich diversity in food preparation was enthralling to experience. Moreover, I got the chance to witness the different spices that went into making a curry. The smell of different spices and their composition was another compelling reason for me to stay in the kitchen.

We capped the night with everyone sitting around the living room, eating and playing games, where we also had a small dance party afterwards and made the most of the night.

I am of the contention that cooking traditional food is a way of preserving one’s culture in a new place. It’s a piece of home that you always carry with you no matter where you go. Being exposed to different cultures within the cohort and being informed of their culture through the food they cooked led to an amazing bonding experience. Moving to an entirely different continent can be overwhelming and it sometimes makes one nostalgic. But isn’t the whole point of having a get-together is to eliminate that feeling?

We are all nomads astray on the road, seeking comfort and sharing love. That bonds once formed may perish in time, but the moments of joy will be forever missed. 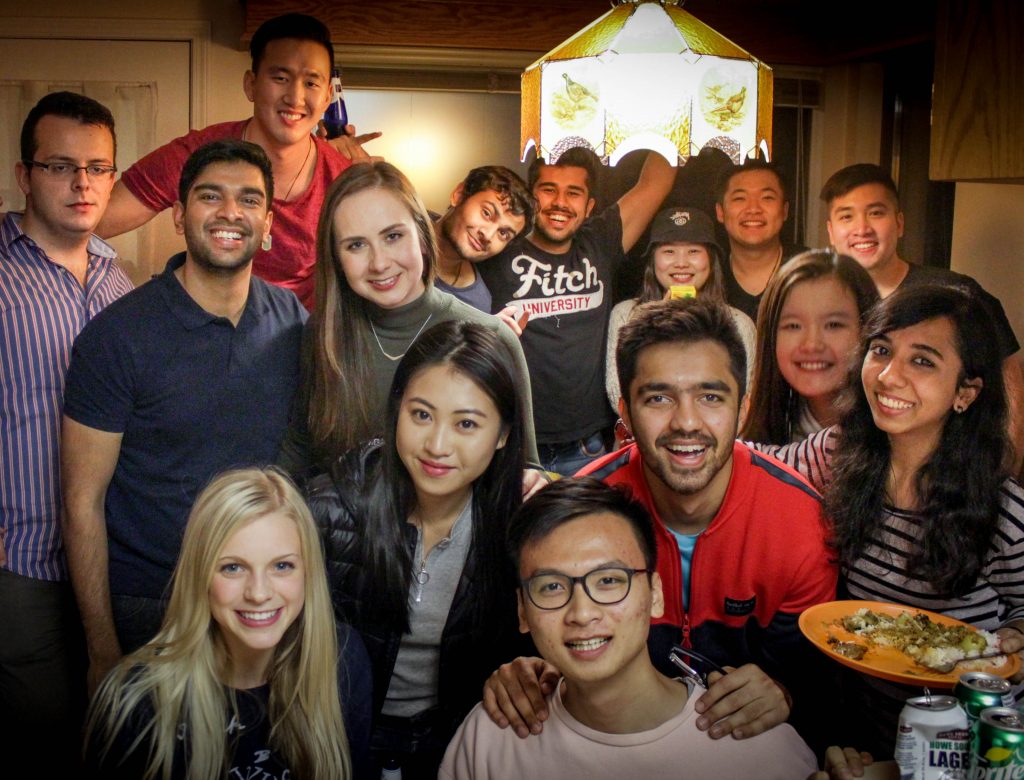 Imagine all these guys stuffed in the Kitchen at the same time! 😀 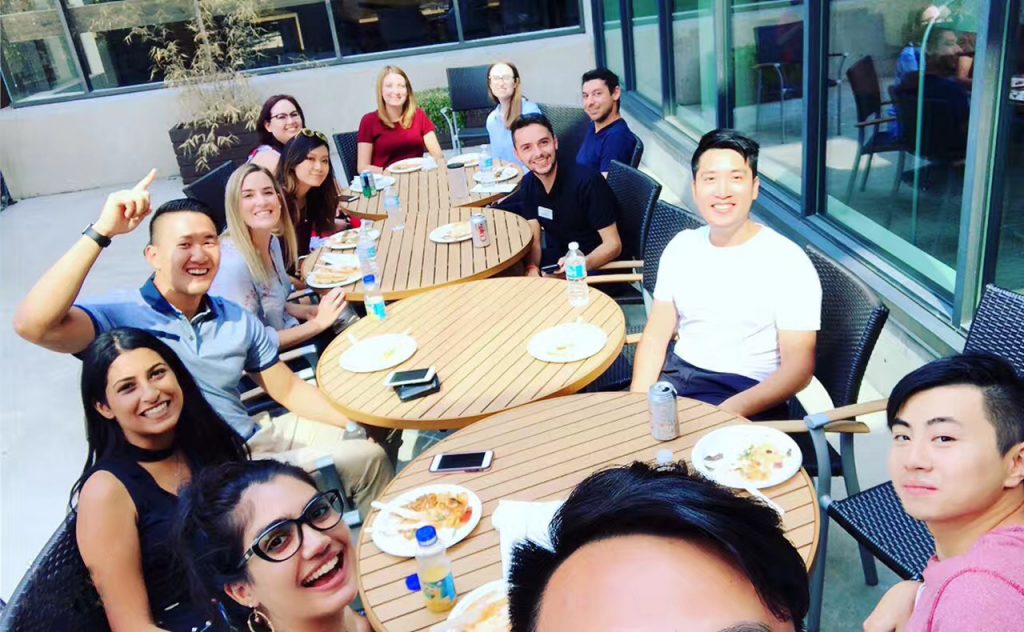