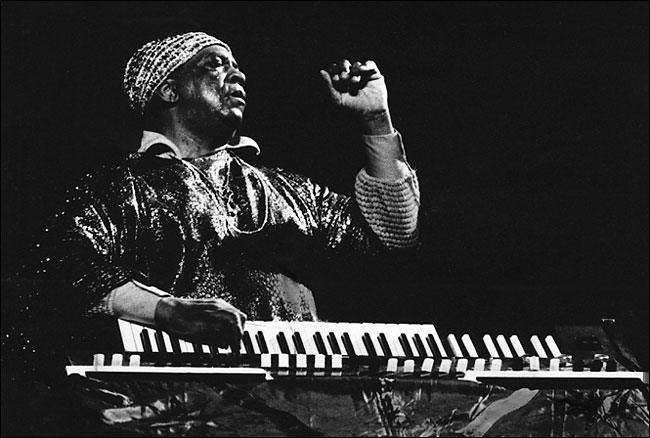 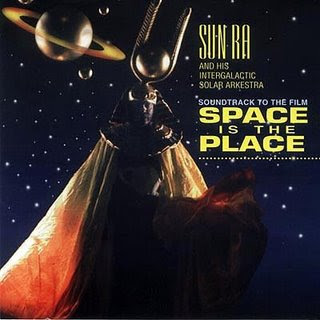 1 thought on “Chewbacca’s Voice and Other Vital Matters”