Everybody knows Marshall McLuhan’s famous adage – “the medium is the message.” It’s popular because it sums up perfectly the way in which the 20th and 21st centuries’ sudden explosion of new media have affected interpersonal communication. Radio and TV changed the way we tell narratives, both journalistic and fictive. The internet has done much the same, but with a notable exception: there is far more variety in the ways in which humans can interface with data (and narratives) via the medium of computers.
Writers like William Gibson and Neal Stephenson explored the ways in which people would interface with the net in the future. As it turned out, they were wrong about many particulars, but did a fairly good job of predicting some of the broader concepts. Like Jules Verne’s idea that man would one day travel to the moon (he was right; we just didn’t put people inside giant balls and shoot them out of a cannon to do it), Gibson and Stephenson’s predictions for the future of human/computer (and mediated human/human) interfacing were largely right… in the same way that the adorable three-year-old girl who describes the plot of Star Wars is also technically right. 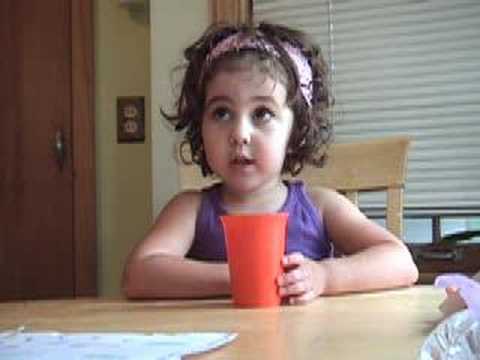 One of the major themes of the cyberpunk era is the coming similarity of having an internet connection to heroin. “Jacking in,” in Gibson’s works, is an analogue to “tuning in, turning on, and dropping out.” It’s a drug-powered surge toward a collective consciousness. Gibson’s internet echoes the narcotic togetherness of the 1960s, but rather than getting people high in order to facilitate groupthink, the Net is the other way around: it sucks people into the zeitgeist to get them high.

The fear of technology ensconced in all science fiction is just as present in cyberpunk. Much like fear of a rapidly changing society helped readers of Victorian Gothic fiction stay up all night with the lights on (and of course, the Victorian Gothic was science fiction for its time – Dracula, for example, makes use of then-futuristic telegraph technology!), fear of the coming ambiguity between humans and computers made the anxieties of cyberpunk thrilling (and not just cyberpunk, at the time – who can forget Patrick Bateman’s ATM from American Psycho and its inexorable command to FEED ME A CAT?)

Regardless of the anxieties of early adopters, computers never did end up meshing with us as completely as we thought they might. VR technology was introduced in the nineties and never went anywhere, something demonstrated by the abject failure of Nintendo’s Virtual Boy. Attempts to change the way we interface with data physically have been made, but few have been successful since the introduction of the mouse decades ago. Who can forget the rousing success of the Power Glove, for example? It’s so BADDDDDD! 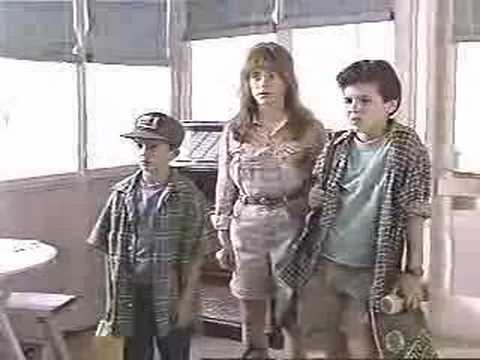 Nowadays, people claim that multi-touch is the future of data interaction. Check out Microsoft’s Surface for an idea of where this may be going:

Multi-touch may well be the future of data manipulation: the success of the iPhone has proven that people are open to new ways of manipulating media (shaking it, dragging it, pinching it, twisting it). The all-encompassing sensory override of Gibson and Stephenson’s work is unlikely, though.