Here’s where I think my brain began to concieve of my larger project. But this is really just the beginning.

Inspired by the interconnection of man and machine within Atrocity Exhibition and Neuromancer, I have become fascinated in destroying the divide between what has come to be termed “virtuality” and that of “reality”.  The internet has become a myth – an ethereal phantom in part due to the further institutionalizing of the internet and so called “virtual life”.

The culturally recognized perception of a virtual space existing outside of real space is a myth. The engorging use and ubiquity of the internet increasingly separates the actual physical apparatus of the internet from the myth/myths that is the internet.  On a basic fundamental level the internet is physical and not virtual.  There is no separation between the atom and the bit, between the physical and the digital.  The digital process of information exchange is, as I have stated, a physical process which is not unlike the processes exchanged within the human body.

The deified program or being Wintermute or Neuromancer exists as a fuller realization of our present internet – the internet with thought, agency and will.  Wintermute is portrayed as distant and untouchable, both in reference to physical space.  And while Case cannot physically escape Wintermute, it is not because of Wintermute’s transcendent immateriality, but rather because of the pervasiveness of physical network connections internationally as well as individually in implants within the brain.  Wintermute is a being like a human performing functions and processes in a material way.  This connection begs the question for our own internet and computers, how will and do we distinguish between a human thought and a machine thought? Will we ever have an answer to this?

In a similar overlapping of the artificial and organic, in Atrocity Exhibition there is a blurring between technology and man resulting in the confusion of the actual and the simulated.  The real takes the form of a stylized representation, a transparent simulation of the actual.  The form of the work takes an objective perspective, separating itself from an individual consciousness, but at the same time acknowledging that it cannot ignore consciousness.  Consciousness as individual thought, emotion, perspective, is simply not there. Instead objective accounts of the environment and the material and physical movements is represented – an objective interface with human subjectivity.  The narrator is an objective consciousness – a computer – a thinking, observing, artificial intelligence.

The separation between the virtual and the physical does not exist.  There is no clear discrepancy between what a human is and what a machine/computer is. The internet is not something beyond the human apparatus.  This worship of the immateriality of the internet is false – it is not God.

In structuralism a structure is conceived as possessing a centre, a fundamental ground, which supposedly explains everything about that structure, that totality, that phenomenon; the centre might be an arche, a claimed origin that everywhere unfolds, or a telos a presumed destination that the structure, the phenomenon, is heading towards. This centre is usually itself left unexplained as if it is beyond the structure it’s in, so that the centre is both in the structure yet not in it. The centre is not a centre. The centre governs the structure, but is itself beyond the play of meanings of ‘repetitions, substitutions, transformations, and permutations’ involved in a fuller history of meaning. The centre maintains the structure as enclosed totality, as if it contains or exhausts all the meanings we can attribute to that structure.   Docker 132

Diaspar is a fallacy. The concept of having an overriding purpose, goal or aim to a society is a large part of The City and the Stars, given the sizable similarities between Dias 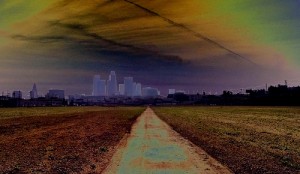 par and a machine, but what is the machine producing?  Diaspar is a complex system interweaving human and machine functions, what is that ultimate prize that Diaspar is heading towards?  Structuralism speaks of bringing out a process, a simulacra in an object that is previously invisible.  In this way, the function precedes the substance.

“Diaspar and its inhabitants had been designed as part of one master plan” (Ch 5), a central structure to the society, the preservation of the pinnacle of genius and intellect of all of humanity.  The atomized singular units of Diaspar hold no larger ideas of life in Diaspar, but singularly carry out their task of intimately and infinitely exploring the insulated and continuous algorithm of Diaspar.  The people of Diaspar are cogs to a phantasmatic production.

The citizens of Diaspar are ignorant toward the purpose of their existence, but their blind faith in the continual function speaks to the importance of function over substance. Details are inconsequential as long as life remains contained and perpetual, “Diaspar is a frozen culture, which cannot change outside of narrow limits…they store the image of the city itself, holding its every atom rigid against all the changes that time can bring” (Ch 5).  Alvin’s great curiosity and quest is the search for this purpose of survival, the central goal of Diaspar that has supposedly written into the computer’s programming by the creators.

Alvin crushes the totalizing and central perception of the people of Diaspar by the discovery of Lys, the exploration of old civilizations and of Vanamonde.  The unacknowledged function of their society has no substance.  Their claimed origin of the elite genius of mankind has been devastated along with the trust in a presumed destination.  Diaspar has no explainable purpose or structure. They are not the great intrepid pioneers, the centre and prize of humanity they thought they were, but rather the enfeebled diaspora of a society destroyed by its own hubris.

The initial world of Diaspar of infinite exploration of intimate knowledge was fixed and comfortably simple, but once the bubble was burst the universe is seen as “without end, unconfirmed, unreduced, unfinalised, untotalised, not continuous, not linear, where truth in never arrived at, is always involved in a play of differences that keep deferring its arrival, its full presence” (Docker 133), chaotic.

The comfortable, wrapped with a memory bank stored bow perception of structuralism dissolves, the centre cannot hold, instead a universe without overarching goals and fundamental grounding purposes remains, seen in the last words of the novel:

In this universe the night was falling; the shadows were lengthening toward an east that would not know another dawn. But elsewhere the stars were still young and the light of morning lingered; and along the path he once had followed, Man would one day go again. Ch 25 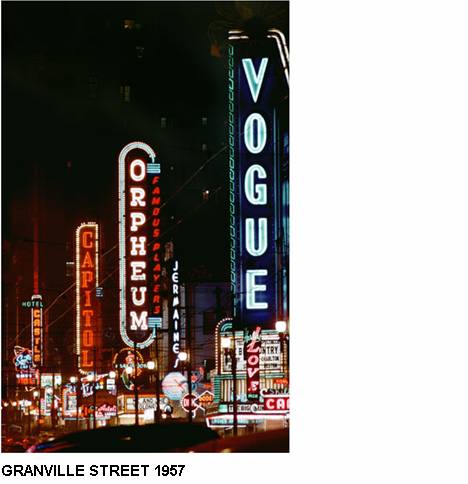 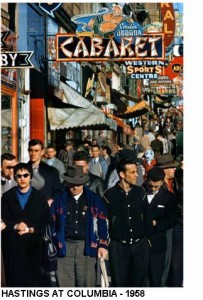 I’ll let the photos speak for themselves, as I really don’t have any profound insight, only innane musings.  But I thought they were just fascinating!  Enjoy.