Home » Movies and Entertainment » Dragons and eagles: a close look at claws 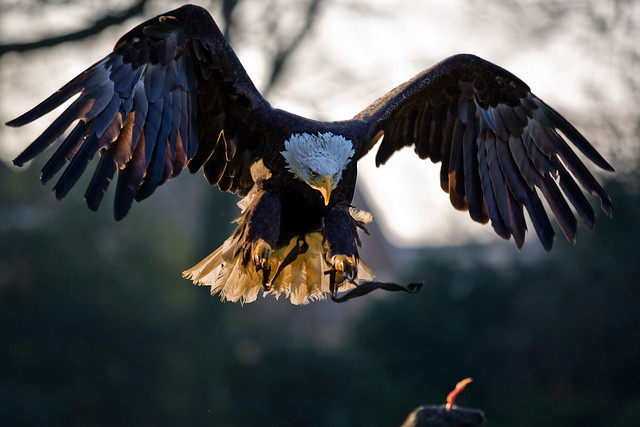