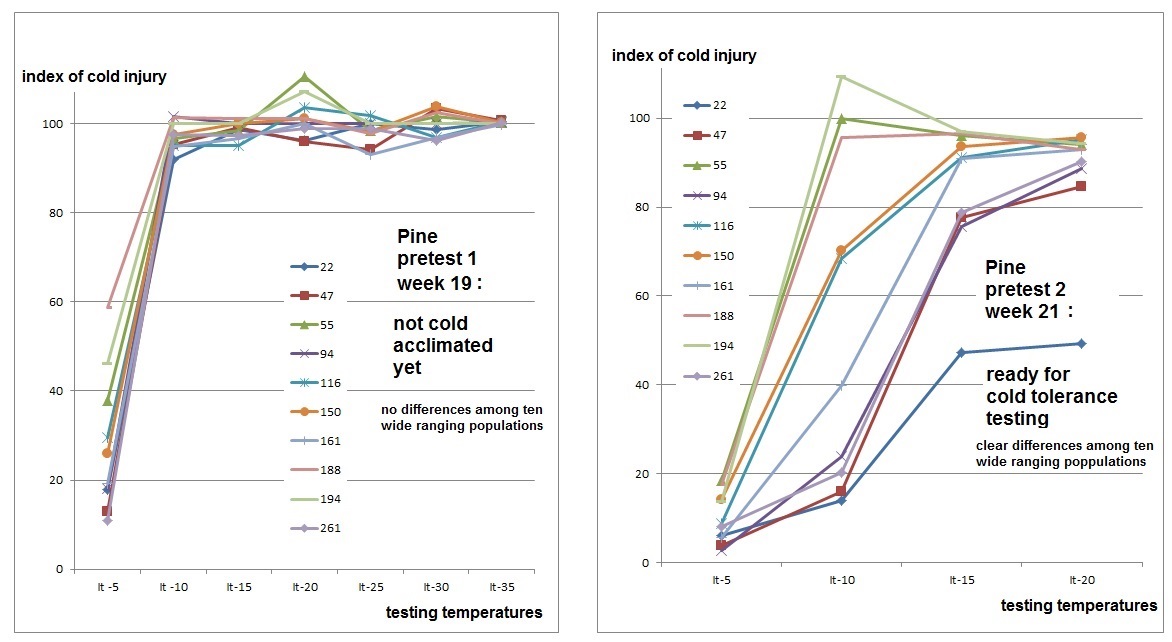 One thought on “Simulating climates in growth chambers – Simulating winter”