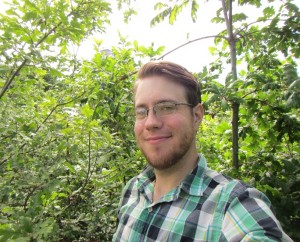 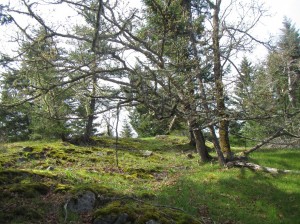 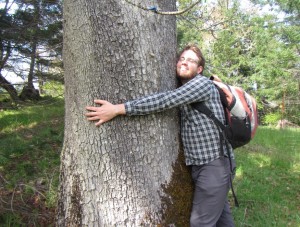 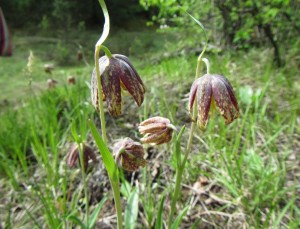 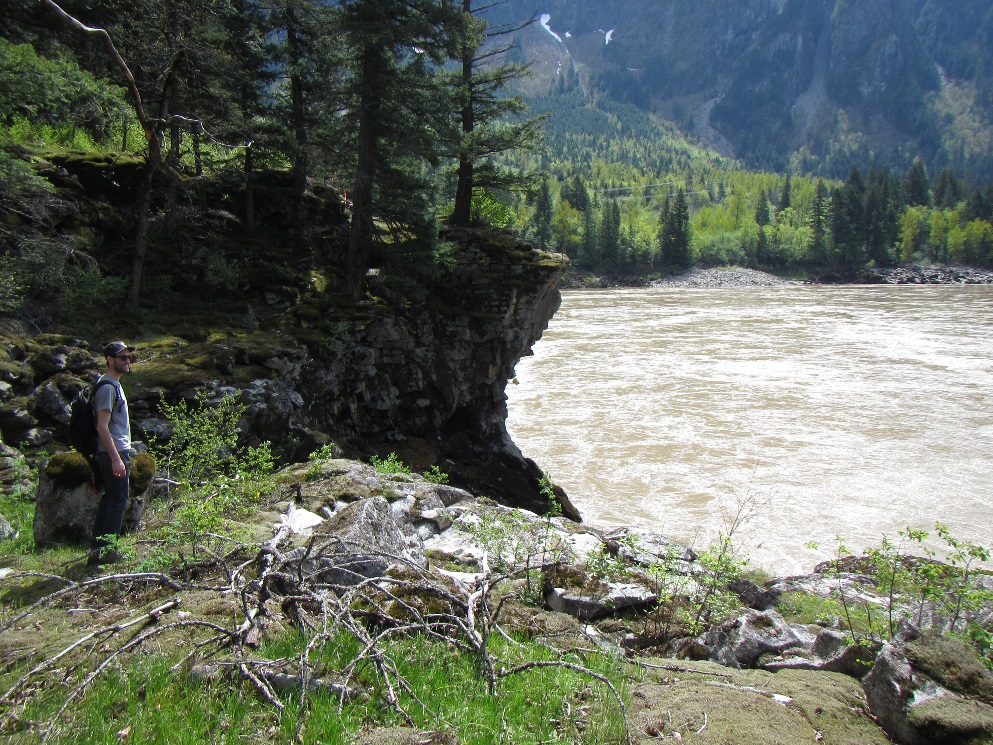 2 thoughts on “Oaks at the fringe”