In the mid-aughts, the Aitken lab started a Sitka spruce common garden that has featured heavily in the lab’s research. Makiko Mimura, PhD 2010, and/or Washington Gapare, PhD 2009, first obtained the seed and established raised beds. Due to the value of the collection, and the trouble of keeping plants alive at high density, the experiment in the raised beds was thinned, then half of it was propagated vegetatively, (2006), outplanted in a new trial (2008), thinned again (2015) and here we are in 2019… 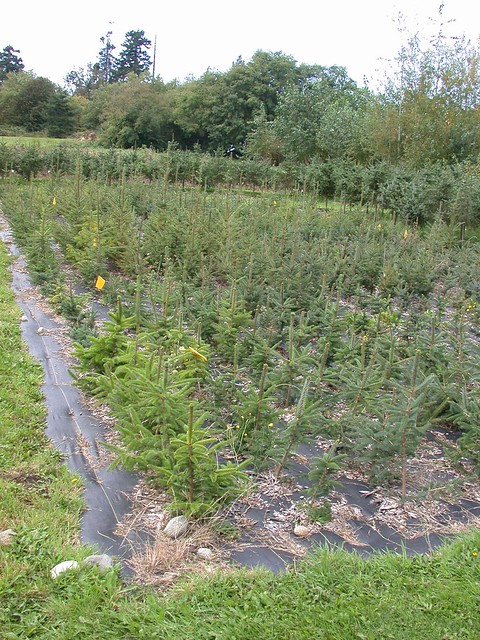 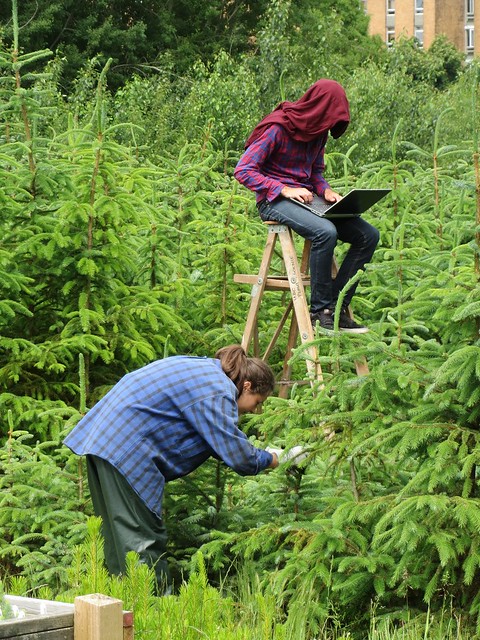 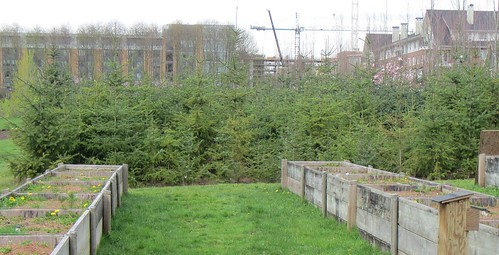 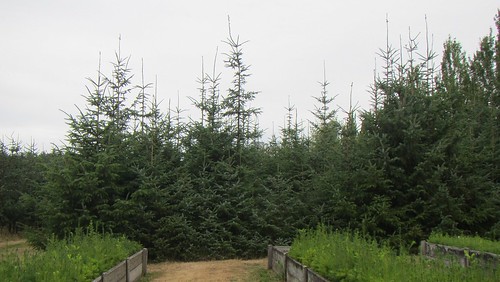