At tonight’s special Gazapalooza! edition of Council, only a few things were certain.

1. An overwhelming, choking, poisonous atmosphere of smugness. In the immortal words of Paris Hilton, you know what you did.
2. Terrorism should be left to Elin Tayyar.
3. Legal opinions are only worth the price tag if you pass their recommended motion in the first hour.
4. The VP Academic office is awesome.

this meme never gets old. 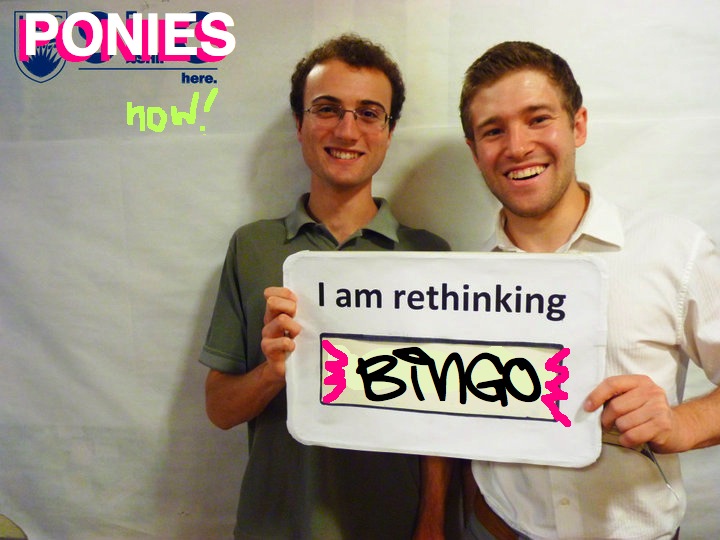 I'm rethinking not checking off "irrelevant point from legal opinion."

6. The Resource Groups, bastions of democratic autonomy though they may be, could use some extra steps towards organization and visibility, if not a complete and utter overhaul.

Whereas the Resource Groups in their current incarnation are divisive, reclusive and often out of touch with student sentiment;
and Whereas they seem overall in need of a…resurgence of public opinion, aka a Total Image Overhaul,
BIRT the Social Justice Centre rename themselves, and act in accordance with new policies of (to be agreed upon by Council in a further resolution & supported by referendum) 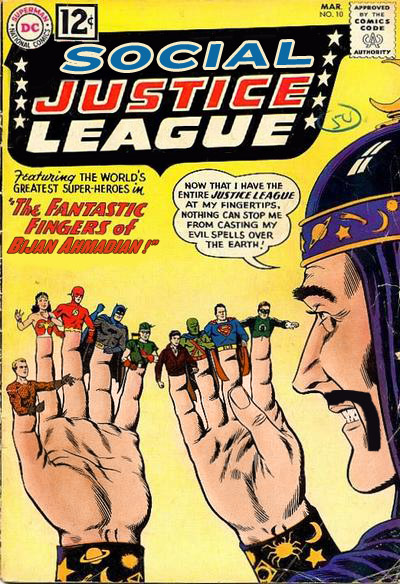 YES, on this beleaguered campus, has it not become clear that the League exists to battle the forces of injustice? As evildoers and naysayers take the reins of the highest positions of government, only the SOCIAL JUSTICE LEAGUE can save students from oligarchy! oligarchy and CRIPPLING DESPAIR. and false dichotomies. can’t forget them false dichotomies.

Featuring the forces of…

THE RHETORATOR!
Teddy Sturgeon seems like a mild-mannered PhD student in his 5th 7th 10th 24th? year. But when injustice strikes, he changes into THE RHETORATOR, defender of things we’re not really sure about! Able to strike down enemies with the force of his twenty-minute speeches, he wields references to rape culture with the power of centuries of white male guilt. Beware, evil-doers: THE RHETORATOR is reading your blog.

CARE-IELLE!
This femme fatale’s origins may be mysterious, but her lethal attacks are well-known. CARE-IELLE leaps into action when called upon by any progressive cause, no matter its strength. Human rights being violated? Call CARE-IELLE! Elected leaders being thrown out of office? CARE-IELLE! Cat stuck in a tree… inhumanely? Yeah, better call CARE-IELLE. No problem is too great—or too small—for her to tackle.

THE UNKNOWN COMMENTER!
Spiderman. Batman. Most of the X-Men, on and off. The events of Civil War. Sometimes, justice needs to hide behind a mask of anonymity. THE UNKNOWN COMMENTER understands that great deeds can grow from small seeds. Thus, his never-ending crusade to change minds and subvert oppression from the last free bastion of the people’s press: the comments section. Whether it’s (courageously) calling someone a racist or (with great gusto) condemning someone as a fundamentalist, THE UNKNOWN COMMENTER serves his community with no expectation of reward beyond that satisfaction of a job well done—an injustice righted.

This post has been brought to you by the zionist conspiracy liberation front. As always, your comments make us squeeeeeeeeal. VOTE VOTE VOTE!

5 thoughts on “The Social Justice League!”