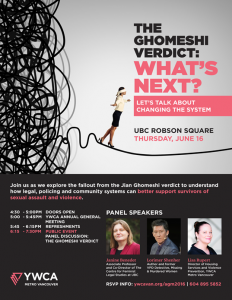 Next Tuesday: Irene Tsepnopoulos-Elhaimer, Executive Director, and Adrienne Moya, Victim Services Medical Support Worker, are representing Women Against Violence Against Women. Their lecture will be titled “Consent and Women’s Experience, Discourse and Legal Dilemmas: Where do we go from here?”. 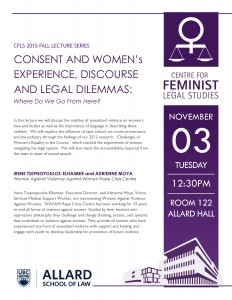 *Sixteen Women* is an online exhibition by Nlaka’pamuxand Diné artist Cherry Smiley that seeks to give women survivors of sexual violence a platform to speak back to the man or men who have attacked them. A photo of a survivor and her words, directed to the man or men who have raped or sexually assaulted her, will be released each day of the 16 Days of Action Against Violence Against Women, from November 25 – December 10, 2014.

You can see more of Cherry’s work here www.cherrysmiley.com and contact her at clsmiley@gmail.com 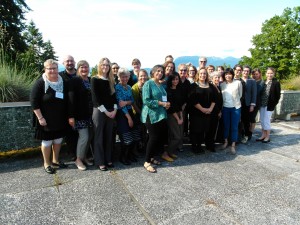