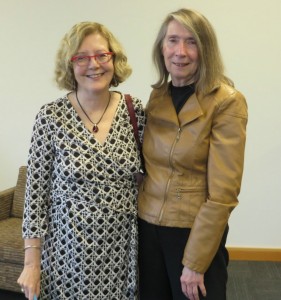 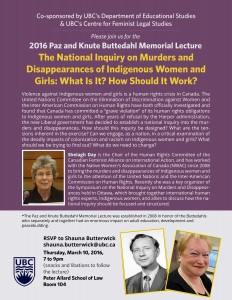 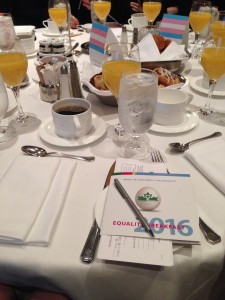 Allard School of Law’s own Professor Margot Young will be speaking in the final lecture of the Centre’s Spring lecture series on section 7 of the Charter and housing justice. She will discuss how the struggle for the “soul” of section 7 is an uphill one, requiring that standard shibboleths of liberal legalism—the distinction between positive and negative rights and concerns around justifiability—be faced down. 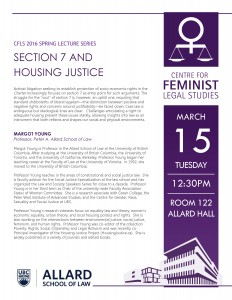 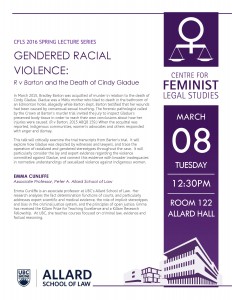