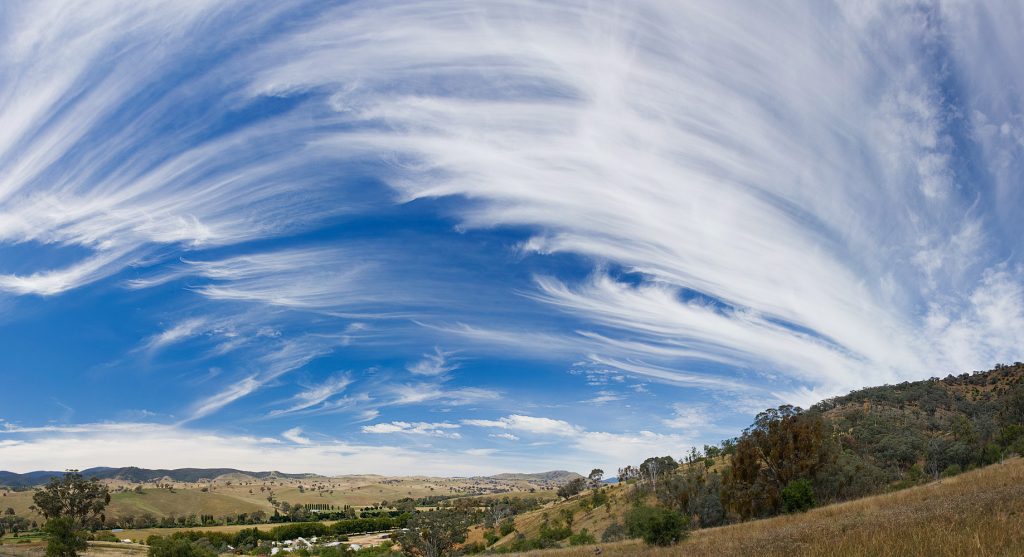 Why do you think this is so?

In his Green Grass Running Water, Thomas King takes us up high to the cirrus clouds.  The clouds are perfectly comfortable seats to enjoy the performance, and once while, they turn into cotton candy as reward for the audience.  When one sits on the cirrus clouds, anything is possible.

The narrative in many ways goes in circles, and doesn’t life?  We makes plans, set goals, and once there, we become confused.  And just who are we?  We don’t choose where and when we’re born, to what culture, why do we exist?

In my opinion, that is why King constantly revisits the creation story.  The characters struggle to find out who they are, and what construct their worlds.  Because they did not, and “… whose appetite consumed the earth” (King “I’m not the Indian You had in Mind”).

The imposition of the “Indian” identity create struggle in the characters’ lives.  There is a strain of being too “Indian” and too “white”.  Lionel Red Deer stays to home, but does not want to run for band council.  Alberta Frank has had a life in white society, and then opens a café to sell fake dog meat and the “Indian” story to tourists.  Eli Stands Alone has had a life in academia, and then literally stands alone to guard his mother’s house against the monster dam.  The characters are trying to make sense of the world and themselves, and no, they are not the pre-historic “Indians” in movies and on television.

Who created the strange worlds for them?  Not the First Nations.  Maybe it’s the Dream Dog, who could be a canine who got things terribly wrong, or the Judeo-Christian God (Flick 143).  And these strange worlds collide with each other.  European worlds and First Nation worlds.  There is humour and satire extracted from the collisions, and they are good responses when one has no control of the worlds and circumstances (Chester 45, 51).

Now let us find our way back up the cirrus clouds.  King is a competent storyteller because he makes the stories fun and enjoyable.  He also tells the stories with honesty.  What resonates are the worlds that will present themselves to the audience.  The worlds, theirs and ours, are created by imagination.  And sometimes one group’s imagination dominates that of the other.

The three characters live in those peculiar imagined spaces.  Those places, like the television and stereo store, the house standing in the way of the dam, and the Dead Dog Café are the products of negotiation.  They show us how settlers really do get some things terribly wrong, with their science, facts, and hubris.

Up here in the clouds, anything is possible.  What if the First Nations retained their ways?  Do we exist to consume this planet, to make money and spend them on the newest television set?  King’s creation story tells us the “could haves”.  Look beyond the humour and the smirks on the characters’ face, and I am sure we will see wrinkles, strains, and tears.  Because there is “… no other place to go” (King “I’m not the Indian You had in Mind”).