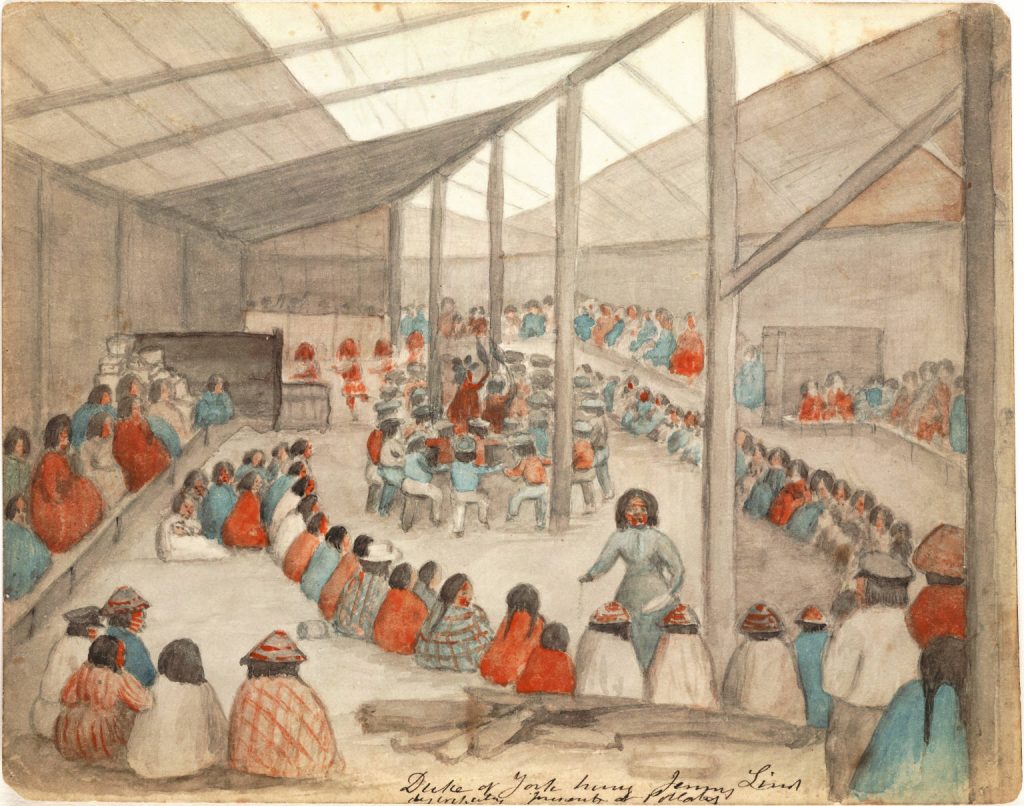 Reading historical legislation is almost a form of time travel, it takes us into the minds of people back then, as to how they have viewed the world.  The Indian Act 1876 of Canada gives us a peculiar view into definitions that leads to nation building in the backdrop of bountiful nature and seemingly quiet First Nation peoples.  This article will commence with a focus on legal definitions as our telescope into early Canadian First Nation relations.  An interesting example being for the purpose of this piece of legislation, a person is defined as “…an individual other than an Indian” (An Act to amend and consolidate the laws respecting Indians 3).  If a First Nation man or woman is not a person, then what are they?  From reading the Indian Act, a person is a suggested to be Christian and civilized, and there is a mechanism of “enfranchisement” for a First Nation man or married woman to become a fuller member of Canadian society, by satisfying government agents of his or her civility, or earning certain university degrees (An Act to amend and consolidate the laws respecting Indians 26-7).  This seems like a system imposed by groups self-prescribed as civilized and superior over the existing inhabitants of the land, and to be fair, offer those inhabitants a way to become “honorary white”.

In a way these elements of the legislation fits Coleman’s analysis of civility, that the same is imagined and produced.  The production on the other side however, is banned.  In court cases pertaining First Nation claims and rights it has been important to define what is acceptable as pre-European political society, and descendants of members of such societies possess traditional rights.   This tool of analysis on its own is fine, what is problematic the early legislators have had the historical foresight to make an essential component of political society, gatherings such as the Potlatch unlawful, and thus killing the societies at that generation (The Indian Act).

If nationalism is the product of collective imagination, then the creation of the Canadian nation has been nightmare for those who got in the way.  It would be simplistic to point a finger at yell “historic wrong”.  What took place was wrong, no question.  Understanding what happened and why would be more helpful, and what is why early contact stories are so valuable.  Those accounts tell us why and how superiority has been constructed and made permissible, and how it has been acceptable within the civil society of the day.  On the other side, stories lead us to understand First Nation societies operate, what we may learn from them and how could we help in their full restoration.