Young artists make their mark at the Alternator

The work of up and coming art students will be on show at the Alternator Centre for Contemporary Art from November 4 – 12.

Part of the Intermission series, Young 2016 is a visual reflection of youth undefined by age. It features the work of UBCO Visual Arts students exploring themes of memory, nostalgia, and adolescence. Visitors can expect to see painting, sculpture and photography in this exhibition curated by fellow UBCO students Shayla Ritchie, Victoria Moore and Addison Oberg.

In a unique twist, the foundation for Young 2016 was laid three years ago as an exhibition at the French Cultural Centre designed show off the works of then-freshman UBCO students. Now in their final year of studies at UBCO, some of those same artists will be on show at the Alternator, giving the public an opportunity to see the growth these students have achieved in the past three years of their studies.

Three years ago, in a Salmon Arm coffee shop, Young was born as idea between two UBCO freshman. Their goal was to merge UBCO’s visual arts program with the growing Kelowna art community. Young was held at the French Cultural Centre where artwork covered the building floor to ceiling. It was astounding to see so many youthful emerging artists take part in such a hugely successful event. The show was well received and gave a taste of the talent that UBCO had to offer.

Young 2016 follows the success of the original event, curated by one of its original instigators along with her peers. This exhibit has evolved past its predecessor into a professional gallery setting with juried submissions. The students of UBCO brought forth a fantastic roster of artwork exploring themes of youth, nostalgia, and innocence. The curators of Young 2016 are honored to bring new works from the talented artists at UBCO into the downtown core of the Kelowna art community.

Young 2016 focuses on youth as concept, free from the constraints of time and age. In the future, the concept of youth presented in this show can only expand and grow, as the artists understand new perceptions of nostalgia and adolescence as they themselves age. Viewers can expect to see new perspectives and valuable expressions of what youth means in the next generation of Young exhibitions. 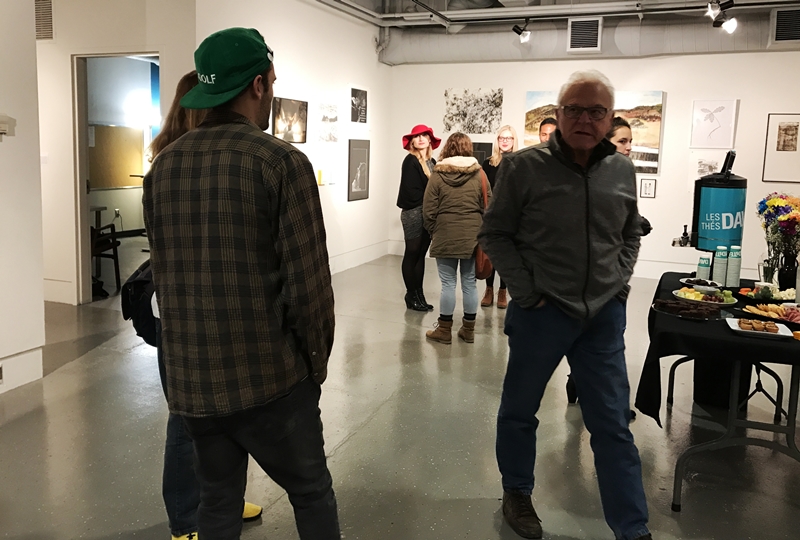 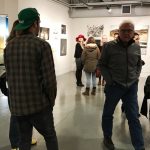 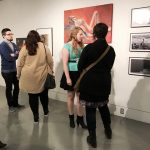 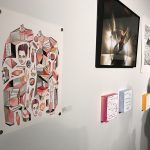 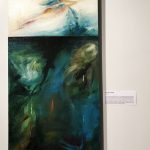 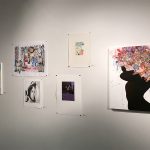 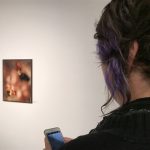 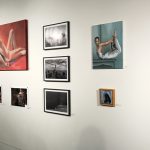 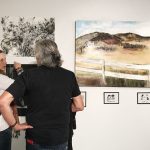 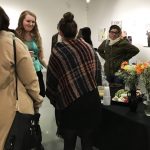 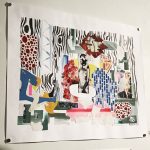 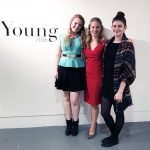