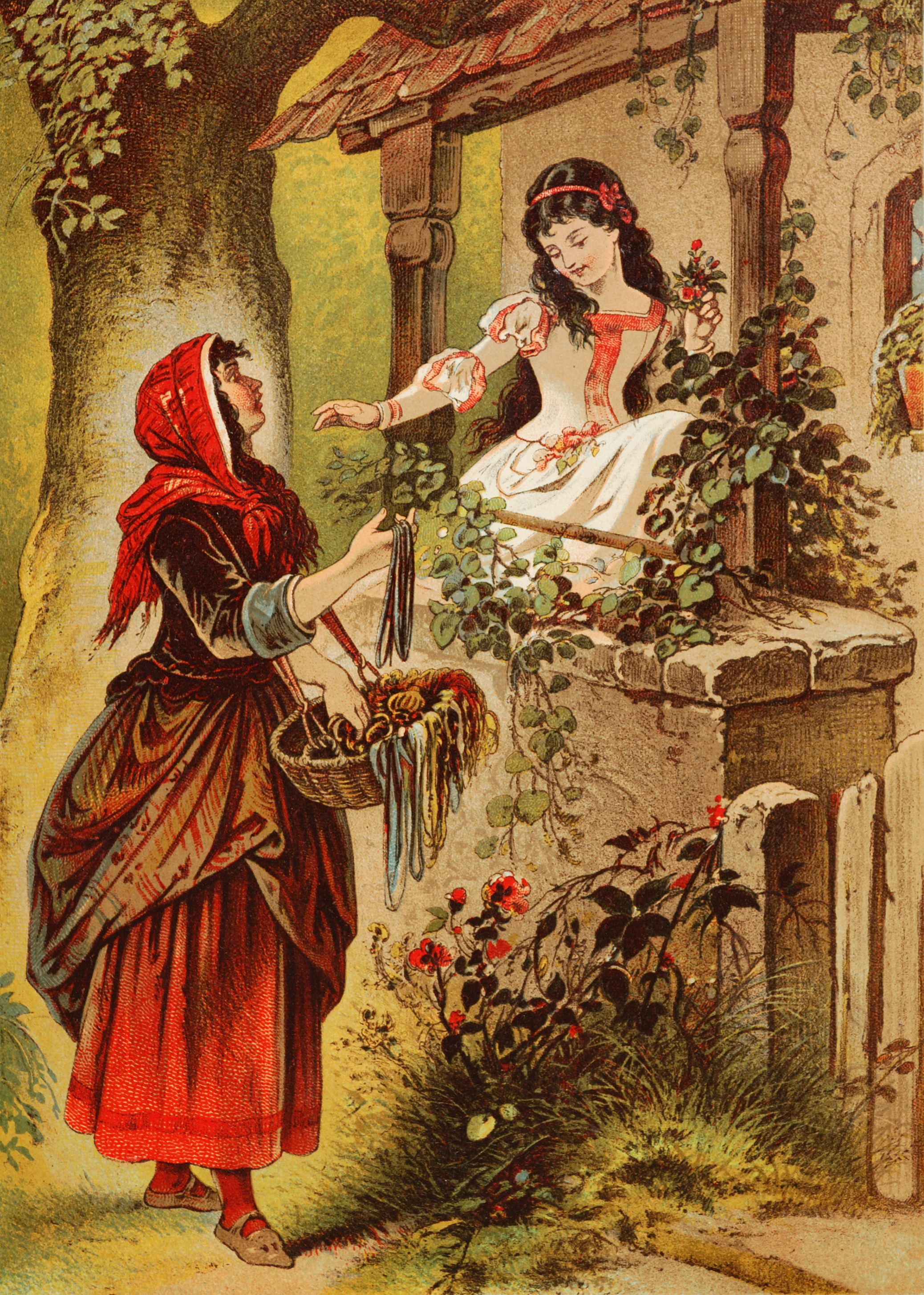 One thought on “Kliest, Hoffman, Tieck, and the Brothers Grimm”