“Knowledge linked to power, not only assumes the authority of ‘the truth’ but has the power to make itself true.” Foucault, Discipline and Punish 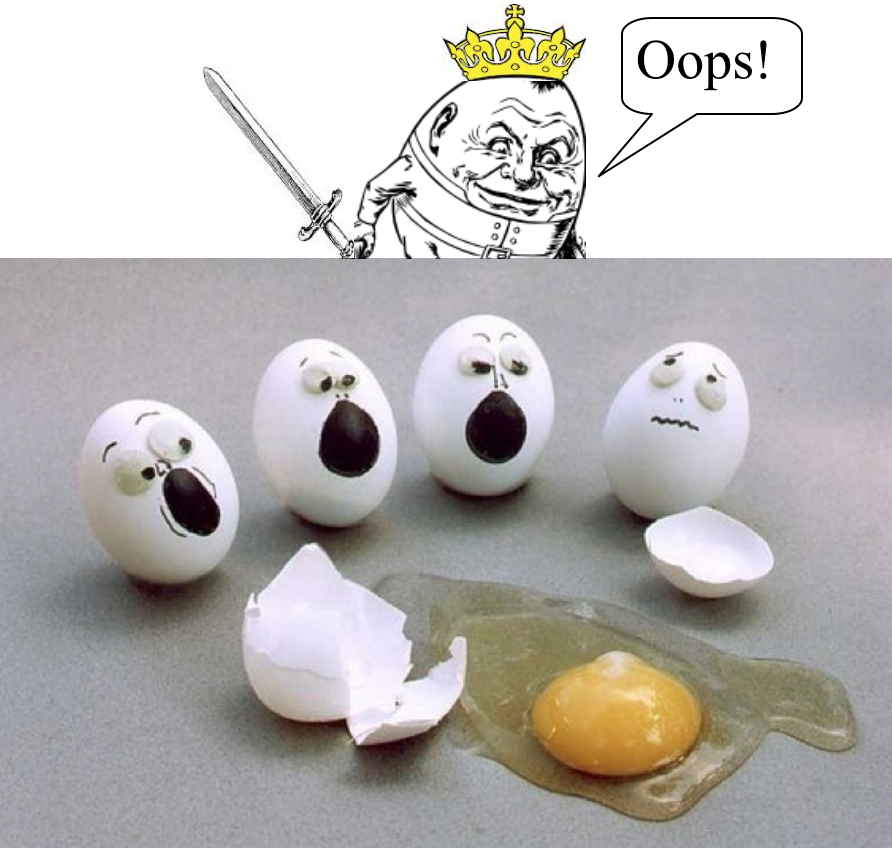 Foucault is not merely a complicated thinker. Any attempt to understand his position is compounded by his extensive reliance on a seemingly familiar, but radically redefined, concept: power. Thus, it is best to start with what Foucault is not saying or doing. He is not writing about power in anything like the vocabulary of traditional political theory, precisely because these discourses treat power as exclusively oppressive, prohibitive, and negative. Consider for example that traditional conceptions of political theory—which once had a monopoly on such discussion—reduce power to something that sovereign rulers have, and that subjects must obey. Power in this view is almost a substance, a metaphysical property possessed by subjects and transferred entirely to governments for our own good (Hobbes) or transferred partly to governments and held in trust (Locke). In  liberal political theory power is exercised in terms of “right” and “law,” and premised on the existence of a rational, ahistorical subject. For Foucault modern political theory, and liberalism in particular, rests on a fantasy in which individuals stand outside of history and politics but nonetheless understand their interests, recognize they are being oppressed, and move to create a state capable of protecting rights. In this highly influential story power is something we have or lack, something that may or may not be limited, something that can be abused. For Foucault, this account does not simply perpetuate the myth of an autonomous human subject; it fails to understand that the essence of power is not prohibitive and repressive, but productive, creating “domains of objects and rituals of truth.” Even more, the very liberal discourse to which Foucault here objects is itself just such a practice.

Like Nietzsche before him, Foucault must move consideration of power outside the misleading and restrictive confines of political theory in order to show that life itself is utterly suffused with power. Only then can he hope to prove that power is not a property but a social process; not something that one side does to the other, but a field of contestation infiltrating all aspects of life. Foucault’s critique of society is thus focused on something that liberal political ideology is not able to see, and was not able to anticipate: the extent to which modern industrial societies create the very “subjects” once taken for granted, and “disciplines” them through the intersection of socially constructed  notions of normality produced and reinforced by the “expert” judgment of professionals in order to stabilize bourgeois society against its labouring classes. That this disciplinary function does not seem obvious is precisely Foucault’s point. Hobbes’s notion that “where the laws are silent, the subjects are at liberty” could not be less Foucauldian. Fair enough, for who in 1651 could know what surveillance capacities, disciplinary practices, and forms of knowledge slumbered in Leviathan? That the sovereign could inflct physical pain, privation, and death was enough to over-awe its subjects, and enough to satisfy a world in which power was limited to the fight between the state and citizens. In moving from public spectacle to an invisible disciplining of the “soul,” power revealed (or rather hid) itself as a sophisticated internalized coercion, represented starkly in the metaphor of the Panopticon.

It is important to remember that Foucault is not simply saying that knowledge is a form of power (many would agree with that) but claims that knowledge can be produced out of power, and observation is at the core of such production. The Pan (all) optikon (seeing) is both a figurative and literal representation of Foucault’s view that “knowledge, once used to regulate the conduct of others, entails constraint, regulation and the disciplining of practice.”  If power exists everywhere, so does resistance, and in its most extreme form power seeks to know all, to see all. That Jeremy Bentham’s model for prisons, asylums, hospitals, factories, schools etc. was never fully implemented is beside the point that it perfectly represents Foucault’s theory that power and knowledge derive from observing others. And if the advent of the NSA and CCTV cameras has made the prospects for total surveillance more feasible than ever, this is not necessary to ensure suitable behaviour. What matters for Foucault is that awareness of constant observation be internalized, in the way that drivers avoid running orange lights not because there may be cameras placed at the intersection but because their driving habits have become normalized by threats of discipline. In the final analysis Foucault’s attachment to the all-seeing Panopticon is a bit misleading, given its association with the state and his conviction that we should forget about “big brother” and concentrate on local struggles.