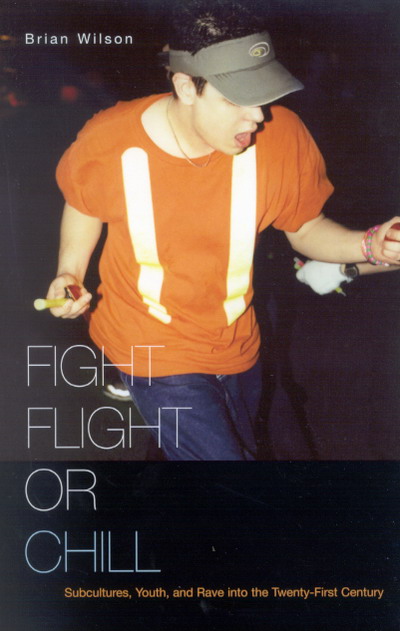 I have for many years been interested in sport and leisure-related social movements and forms of collective action. My Ph.D. dissertation focused on the ‘rave’ youth movement/culture in Canada and led to the book Fight, Flight, or Chill: Subcultures, Youth and Rave into the Twenty-First Century (McGill-Queen’s University Press). Subsequently I attained and conducted research for a SSHRC grant entitled: “Connected Youth:  A Study of Youth-Driven Social Movements, Globalization, and Community in the Age of the Internet.” This resulted in a series of articles on ways that new media enables (and could enable) various forms of youth-driven global activism, including the 2009 article “Digital Activism: Neo-Liberalism, the Internet, and ‘Sport for Youth Development’” (authored with Lyndsay Hayhurst) that was ‘runner-up’ in the Sociology of Sport Journal’s Outstanding Article Competition.

Wilson, Brian, Van Luijk, Nicolien, & Boit, Mike. (2015). When Celebrity Athletes are ‘Social Movement Entrepreneurs’: A Study of the Role of Elite Runners in Run-for- Peace Events in Post-conflict Kenya in 2008. International Review for the Sociology of Sport, 50(8), 929-957.