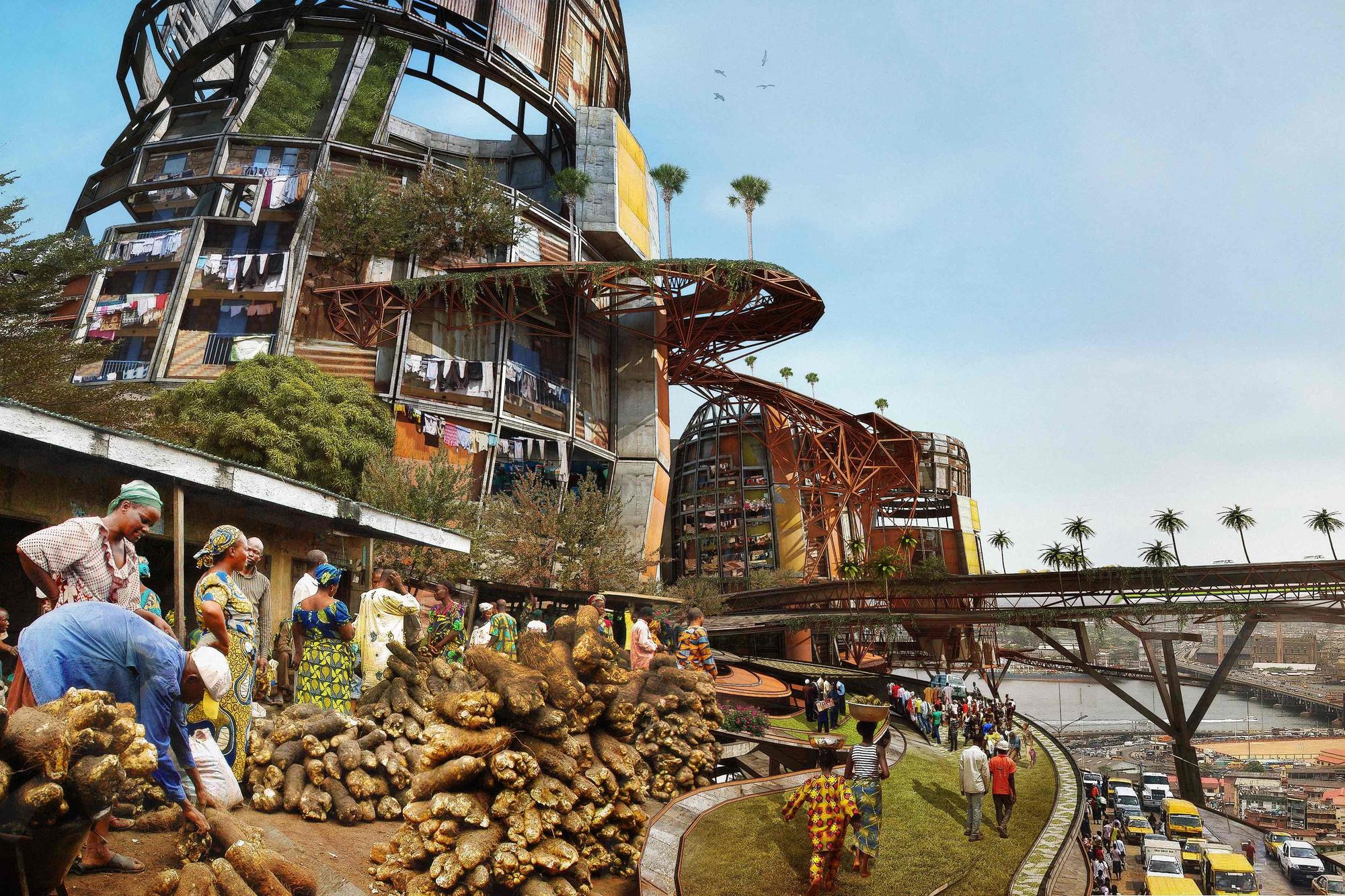 I lost the original, so this terrible photo of it, which I sent to my Mum on a whim, will have to do!

Also, cheers for a fun year everybody!!

The Arts One Life.

I definitely didn’t get a chance to get to know everyone the way I wish I had this year, but I just wanted to say thank you to all the friends I’ve made because of Arts One. From being overwhelmed and crying after our very first seminar to now, things have most definitely changed for the better. I’ve learned so much about myself as well as all of you that I’ll always be grateful for. I gotta say, I’m pretty proud of all of us for completing 12 essays and reading (well kind of reading) 23 books this year! Just 2 more essays (revision + portfolio) to go and our final! Without the support Arts One has given me, I wouldn’t have realized my potential as a student…because I was ready drop out since the end of September. A big thank you to Jason for supporting all of us as individuals as well as a class.

When lecture finished early on the 3rd, some of us went around enjoying that sunshine we so deserved after all these gloomy days Vancouver has given us. After taking a ton of pictures that looked like we were part of the cast of FRIENDS, I made a little video collaboration. Just as the song in the intro goes “I’ll be there for you”, I really would like to keep in touch with you all and just know I’ll be there!

Thanks for all the great memories, LETS SUDY TOGETHER SOON GUYS

The Role of Names in City Of Glass

In City of Glass, Paul Auster depicts a detective story that is really a mission for finding truth. The narrator we later realize is an actual character that problematizes the novel for readers. It problematizes the reliability for the narrator, as there are many blurred moments that prove the narrator to be very subjective. It plays around with the characters and lead confusion between the identity of the criminal and the detective. We see that the narrator is someone who does not know, but is searching. Coming to the conclusion later that what he is searching for isn’t to solve the crime of Peter Stillman, but to come to the realization that there will always be something missing. One could say that, the unreliability of characters and the narrative is just a way for the readers to see that not everything is trust worthy and ultimately questionable. With role of names becomes essentially important in this novel as we see that names may have less importance, as they seem to be. One’s identity cannot be dictated by his/her name. As a prime example of this being Peter Stillman’s uncertainty with his name as his name is also his fathers name. All is lost, when one realizes that identity can be constructed and disassembled quite easily with the change of just a name.