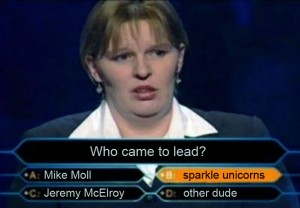 It’s time to rag on the candidate websites, and ohhhhh lorrdddyy do we have a steaming pile of crap this year. Honestly people… go sit in the Compsci building for 10 minutes with a sign saying “I’LL CONVERT TO LINUX IF YOU BUILD ME A WEBSITE” and you’ll have a computer nerd working for you. Here are a couple of my favourites, because I’m sure as hell not writing about all of them.

(Note: this publication refuses to write about Mike Moll’s website due to numerous grammatical and spelling errors. What’s with the random capitalization errors too?) 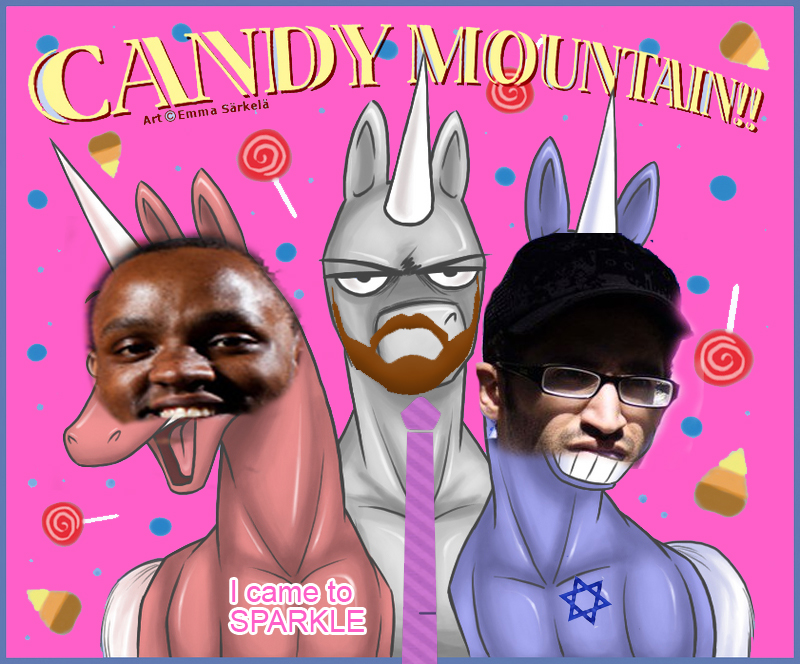 Jeremy McElroy, hopefully our next AMS President, gives us a very busy site with lots of colours, words in bold, and shapes and pictures. It’s an attention deficit kid’s dream, and the disembodied beard and tie add an element of fright to the kid friendly page. Jeremy has tons of issues he wishes to tackle, and actually gave a shit to have a pretty decent website made for him. His counterpart, Omar Chaaaabaaaaan, tried, I think. He sketched himself on his homepage, linked to possibly the worst UBC promotional video ever made, and put the same picture of himself twice in “the briefing room.” Lower tuition fees too? Seriously? Let’s get real people. They aren’t going to go down, and you sure as hell aren’t going to change that with your one year term as President. Maybe tackle vending machine prices, or the cost of dip at Pie R Squared.

Oh yeah, we failed to mention that it is a complete rip-off of the WHITE HOUSE website. See below. 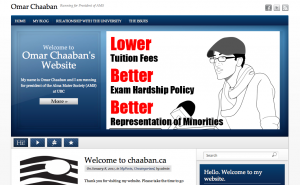 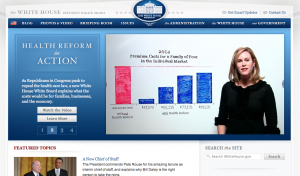 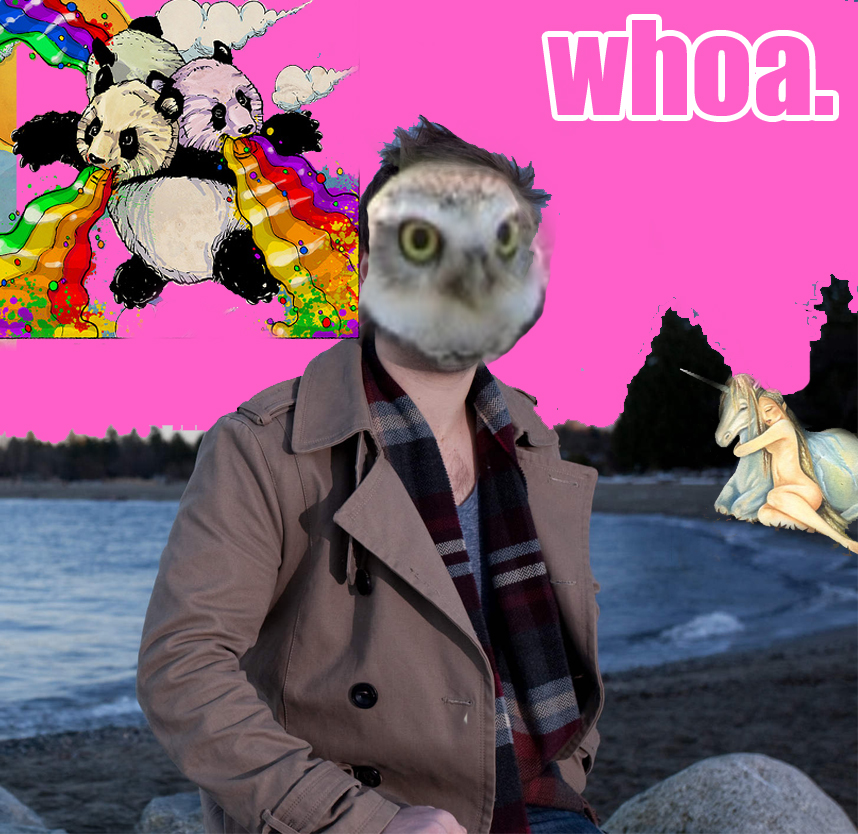 Matt Parson… I could like your site. I like your scarf, but you’re giving me the creeper vibe. Much like that damn owl over at the Vanguard. Oh, and the fact that every bloody sentence has IFC in it. I really don’t give a shit about the IFC. You’re in the AMS world right now. Start talking things like BAFCOM AND UnECoRn. Justin Yang on the other hand… clean and concise. This guy doesn’t mess around. Stacked AMS experience . Endorsements from people that actually matter. We have another clear winner here people. MOAR YANG LESS WANG (and Parson).

VP Finance? The text on Arash’s website is too small for me to read without my glasses. They’re out of reach, so I’m not going to bother. Elin’s graph paper inspired hipster site mentions the potential for an AMS BrewPub. SUBBrewPub. Such a fantastic idea. Let’s give the guy another term, as long as he makes this happen.

I’m not even going to bother with VP Admin candidates. Kathy Yan Li. Hands down (in a pool of her own glittery vomit). Let’s put in a dash of Katherine Tyson’s ketchup and mustard themed website in that glittery colourful pool. Katherine gets bonus points for writing her bio in the third person too. Please, keep the glasses on though. Glasses are hawt.

1 thought on “Websites. You Are Doing It Wrong.”