These are difficult times, what with the indiscriminate flyerfucking of campus, the slander/righteous media overhaul, and the general debacle that is Bijan Ahmadian’s political career.

At times like this, we turn to our port in a storm, our spiritual inspiration, and we ask ourselves, What Would Foxtrot Do? And then, the answer came to us, gleaming like Glenn Beck’s forehead in the soft light of the Spiderman 3 stage lights. FOXTROT WOULD RUN A PRESIDENTIAL DEBATE SURVEY. BIGGEST RACE. BIGGEST SCANDAL. TOUGH QUESTIONS.

After the break, McElroy, Moll and Shaban face off, but we drop the ALL CAPS (kinda). In the interests of fairness, candidates are presented in alphabetical order. 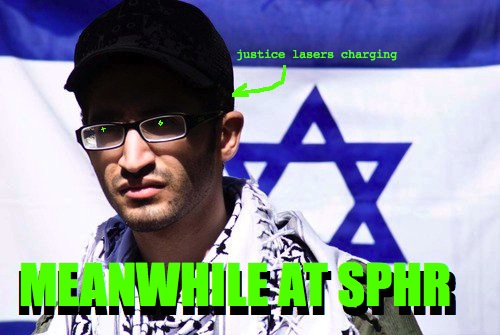 seriously? omar chaaban is the twee-est radical activist ever. he cries out to be fussed over and made tea and offered scones etc. OMG ALL CANDIDATES TEA PARTY

Three traits important for a candidate in my position: “Good looking. Very tough negotiator. Unrelenting work ethic.”
Three traits that qualify me for this position: “I am well acquainted with the issues that face students. I have been the president of one of the most active student clubs on campus: SPHR. My experience with SPHR has allowed me to develop a good relationship with the University Administration – the key point being that it was a relationship of mutual respect and not of subservience. In other words, I was able to represent our club’s concerns correctly, through inner-club deliberation, before discussing issues with the Administration.”
One issue I’d like to tackle (& how): “LOWER TUITION FEES!!! By being a very tough negotiator who will get things done with the university.”

Stuck on a desert island, I’d occupy my days by…: “Reading AMS Code.”
Spirit Pokemon: “Pikachu because I’ve always to shoot out thunder”
In a fridge, I would be…: “A cup of water.. the most needed element and desirable element.”
Political idol: “I do not believe in idolatry .. !!!!”
Booty-shaking song: “Justin Beiber… Babe babe babe oooooh…!!” [ONE MILLION HEARTS] 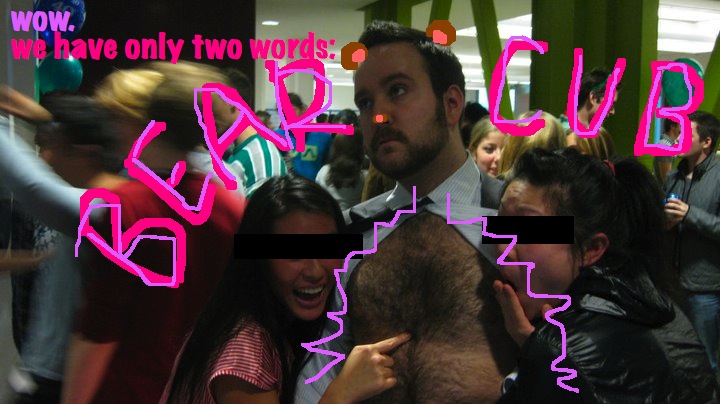 incapable of benefiting from Vicks rub.

Three traits necessary for this position: “Need to be a team player, but effective leader. Need to be well spoken and knowledgeable. And need to be able to commit more of themselves than they ever thought possible.”
Three traits that best qualify me: “I’ve been an AMS Executive this year already, I’m articulate and diplomatic, and I have dedicated my last 5 years to enhancing student life on this campus.”
Political figure I admire: “I would have to say Michael Duncan. When he ran, everyone knew that he was a great guy, but it was hard to take the pole-dancing scuba cowboy seriously. He ended up winning the election, and becoming one of the most accomplished AMS Presidents in recent memory. He proved that strength of character and personal commitment far outweigh public image.”
One issue I’ll tackle: “The biggest issue is to ‘fix the AMS,’ and I plan to tackle it from many angles. I will work to pass this fee referendum to fix our finances. I will work to pass the bylaw changes to fix our governance and operations. And I will work to reconnect with students to make sure they take full advantage of what the AMS has to offer through real outreach, active (not passive) social media, and by being a physical presence around campus.”

Stuck on a desert island, I’d occupy myself by…: “Am I alone? Am I clothed? Is it… hot?” […what. the. hell.]
Spirit Pokemon: “Snorlax. Need I elaborate?” [We thought it was McElroystoise. You use KEGBLAST! It’s super effective!]
Aura colour: “Purple.”

In a fridge, I would be: “Beer. Delicious, delicious beer.”
Rainbows or unicorns: “Unicorns. Armed, dangerous, and adorable.” 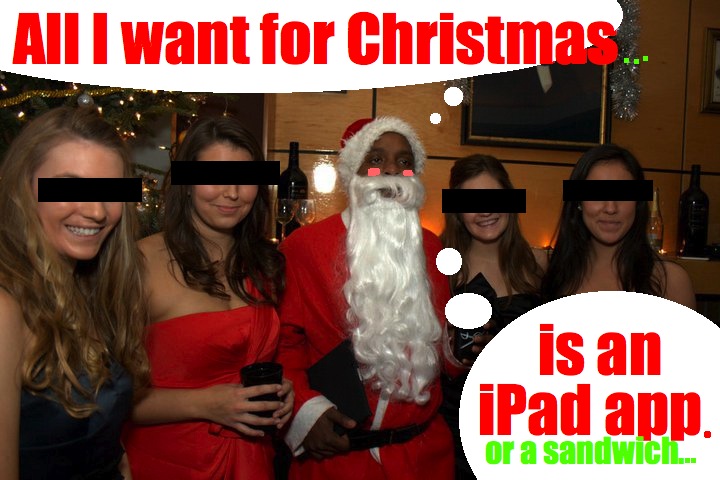 explanation of this reference has been removed from our facebook page

Michael Graham Moll, VP Alpha Delta Phi and CUS Board

Tweet-length platform: “I Pledge to improve student life on campus: now! By building Leaders, Communication channels and partnerships. And listening to students.”
One issue I’d like to tackle next year: “I would like to tackle the lack of knowledge the average student has about the AMS: it’s functions, the services it offers and how they can get involved. Hacks will tell you “students don’t care” I don’t believe it. Students don’t know and because of this when they hear about the AMS it’s always petty politics in their eyes and who wants to hear about the problems of an organization that is supposed to be doing more than squabbling. This is not to say the AMS doesn’t do anything for students, no I believe the AMS serves a great purpose but it has no avenues to tell students what its up to, share it’s success stories or let students thank or complain. So I would like to set up communication channels for this very purpose.
• A weekly AMS newsletter/video newsletter sent by email
• A monthly print edition
• A weekly blog space for executives and committees to share what their working on.
These can be set up on the UByssey website. It’s not shouting the loudest to get your voice heard, you must go where your brand is being talked about and join the conversation.

AMS communication must be pro-active not reactionary we cannot sit an wait for issues to come up and then think of contacting students. We must engage in an active on going conversation with our constituents, a lot of good can come of this.” [Reader poll: next year, should we set word limits?]