So here is yesterday’s Ben AND today’s Ben…for your viewing pleasure. 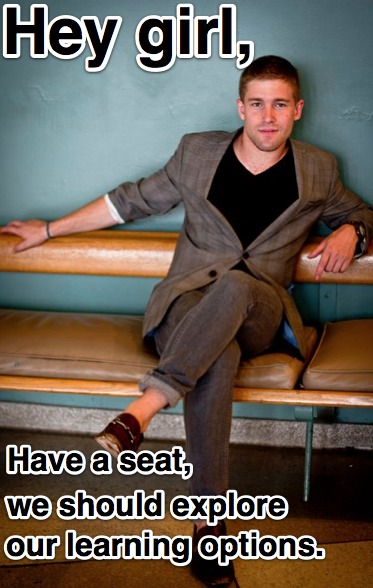 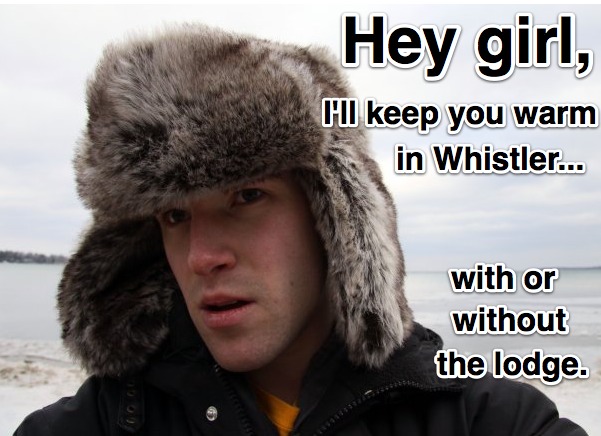 Where does Ben stand on the Whistler Lodge issue? What do you even think of it – should we sell it because it “bleeds money” (according to VP Finance candidate Tristan) or is it a service worth keeping (according to Ski & Board President)? 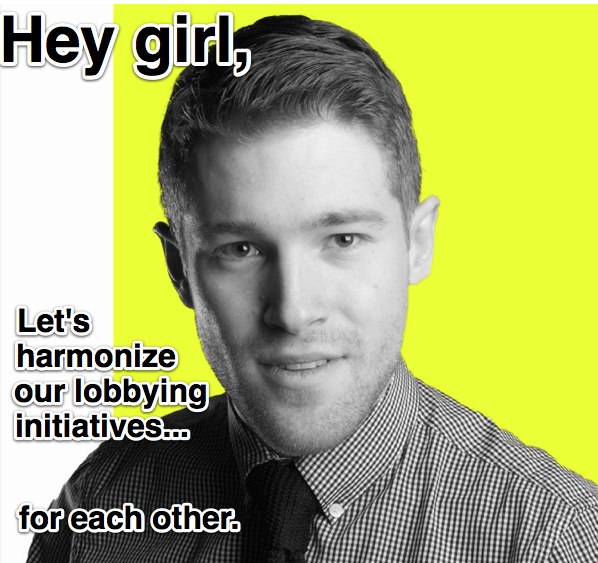 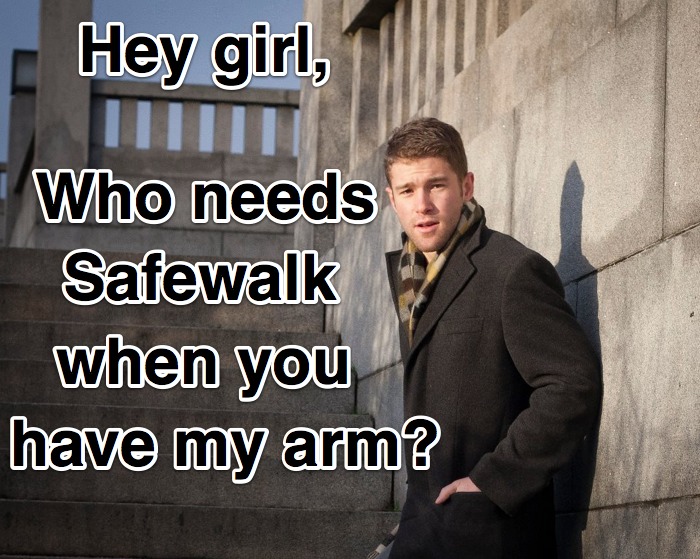 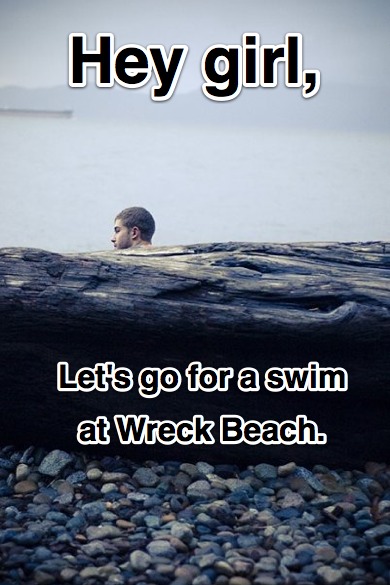