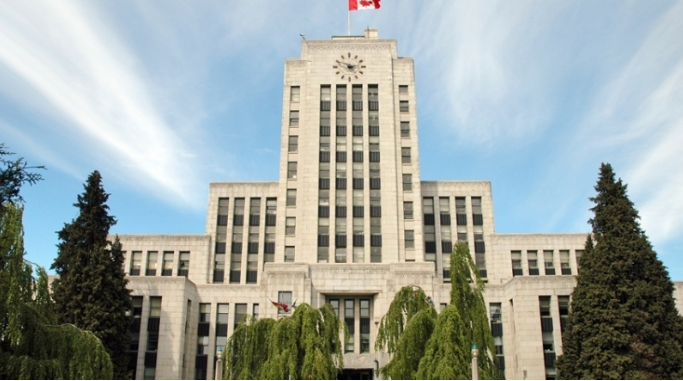 It’s not every day that the City of Vancouver announces an initiative as grand as the Endowment fund created to help deliver 12 000 affordable homes, and a total of 72 000 homes over the next 10 years. Vacant City-owned sites play a central role in the project as 200 City-owned assets (vacant and non-vacant sites) will be amalgamated to enable the City to realise its project. The City’s general manager of planning Gil Kelley stated: “This fund will allow the City to deliver the maximum amount of non-market housing for residents by leveraging the assets we currently own. Combining these assets will significantly enhance our ability to deliver on Housing Vancouver targets.”

The City of Vancouver has made vacant land available for the construction of modular housing for the immediate support of lower income and homeless residents in Vancouver.

The Province has committed $66 million to build 600 units of temporary modular housing on vacant City of Vancouver-owned land.

Temporary modular housing has offers many benefits to its residents and the community. It provides a home to someone in need in record time (less than 6 months to build and install!), creates a sense of community and belonging for those who could not find their place, reduces waste during manufacturing and installation and can be transported to new locations once the current vacant site is no longer available. The temporary housing is available for 3 to 5 years.

The City of Vancouver’s current housing sites include:

Click here to watch a video of the temporary modular housing construction!

A privately-owned site in one of the most desirable locations in Downtown Vancouver has been vacant for nearly 50 years.

The property located at 1401 Robson Street is owned by  a Hong Kong company and is zoned for commercial and residential use. The owner, who must pay taxes on the property even if it’s vacant, does not appear to want to sell or make any use of the site. The City of Vancouver cannot force a private landowner to do anything in particular with his/her property.

A vacant space can truly be found anywhere and be used for anything. One vacant, underutilized space in particular caught the eye of documentary filmaker Nettie Wild, whose latest project “Uninterrupted” was projected into the underside of the Cambie Street Bridge. The film is about the Adams River salmon run, which aims at educating viewers of their role in maintaining the salmon run. A truly moving, education and unique experience in underutilized vacant space. What will Nettie come up with next? 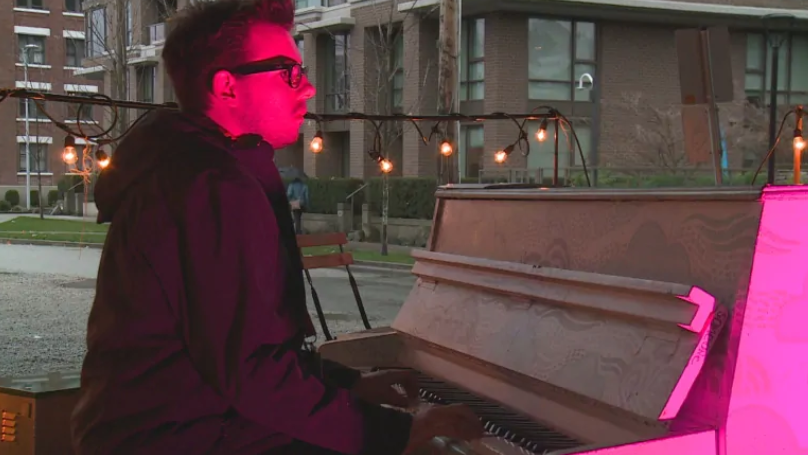 In November 2017, a group of SFU students built a giant blanket fort for a music stage beneath the Cambie Street Bridge in order to showcase what can be done with underutilized public space. Under the giant blanket fort was a street festival, book exchange, and a musical patio jam space. The students were tasked with developing installations that reflect the growing needs in Vancouver. The blanket fort represented the increase in tent cities across the province.  No indication on whether a permit was obtained from the City of Vancouver for the temporary space use.