Frits Pannakoek, president of Athabasca University, delivered a keynote for UBC’s Open Access week that was a call to action for librarians. Forty percent of the world’s population is currently in the teenage years, and two hundred thousand potential students among them will be competing for three-quarters as many opportunities in higher education; what, he implored us, is to be done? He admitted that Athabasca’s own initiative was born of financial need – they simply couldn’t afford to maintain journal subscriptions. From Athabasca’s crisis came Pannakoek’s supplication: the “World’s Best First Year.” Librarians, he implored, should take it upon themselves collocate the best possible set of materials for learning a relatively obtuse yet popular subject (i.e., he clarified, calculus), which could then be used by anybody, anywhere. The audience was told confidently that proceeds would still be collected from a need for user support, and from the ever-important need to issue credentials. The imminent need, in Pannakoek’s view, was that librarians make themselves present at the bargaining table, if not for which “we’d have chaos.” The speech, which was jointly televised at UBC Okanagan, was met by applause from librarians and non-librarians alike, and began the conference on a definitively optimistic note. 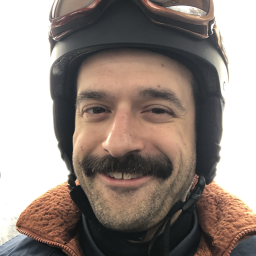