We had an excellent time talking with Courtney Mumma and Shirley Lew at our Brown Bag Lunch on March 16. There was loads of food and lots of good information sharing going on.

We learned about how Canadians need to have an MAS to work in digital archives (causing much self-kicking by various MLIS students in the room) and about the different kinds of tasks these jobs entail.

Shirley told an entertaining tale of troubleshooting a problem and seeing how VPNs and streaming video are interacting in different ways than expected when certain tools were first designed. Both Shirley and Courtney stressed the importance of being an interface between the coders and the information world, which is something we’ve got to do a lot of in the future.

Anyway, it was a great talk. I took more detailed (but rough) notes if you’re interested. Thank you very much to everyone who attended (and handled the food, of which there was a lot). 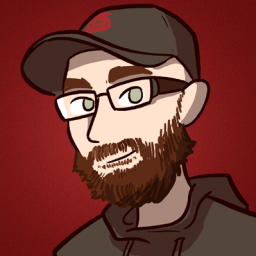