For Celestial Bodies, the artists have re-interpreted the cosmological stories and oral histories from their own cultural heritages — Greek, Chinese, African, and the Indigenous Haudenosaunee culture — exploring the meeting of cultures in their collaborative process with community members, where unique stars signifying individuals’ heritage were made. Each story is connected to a season, and characters from the heavenly world travel through time and space as the night unfolds, highlighting diverse cultural beliefs. 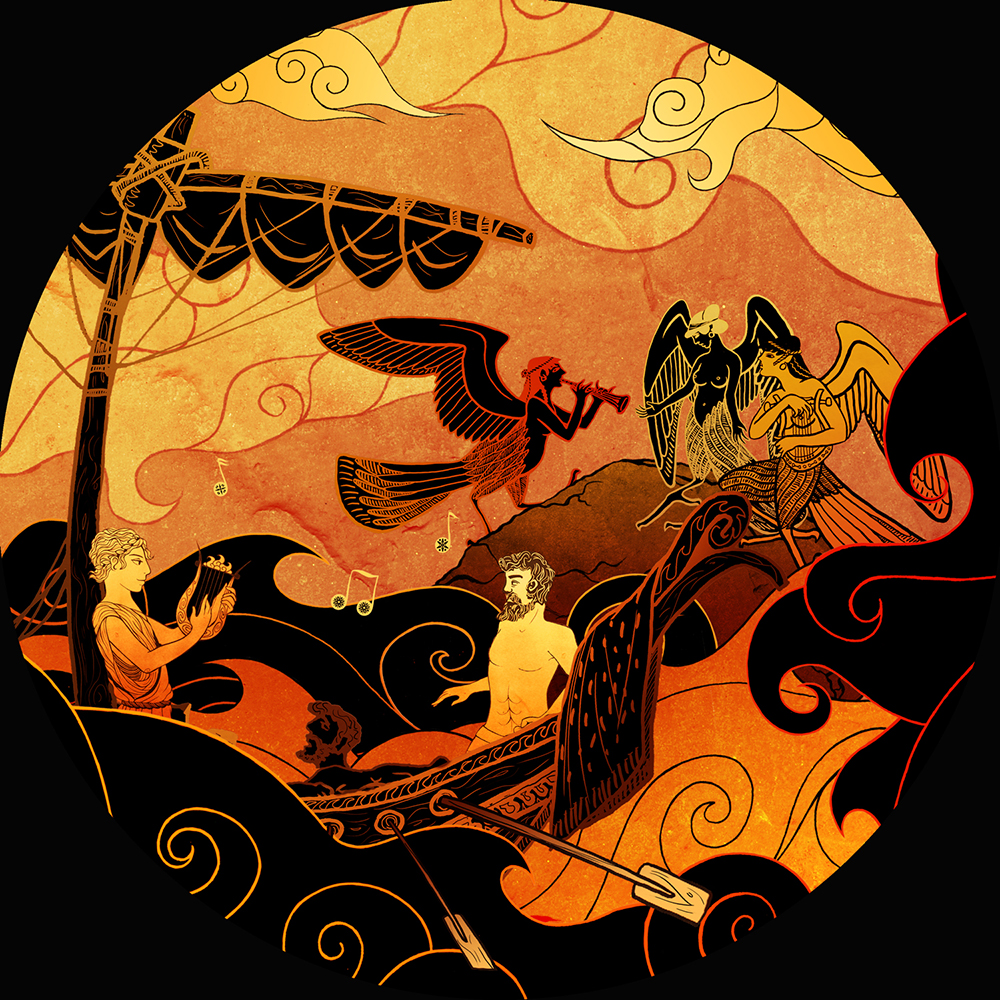 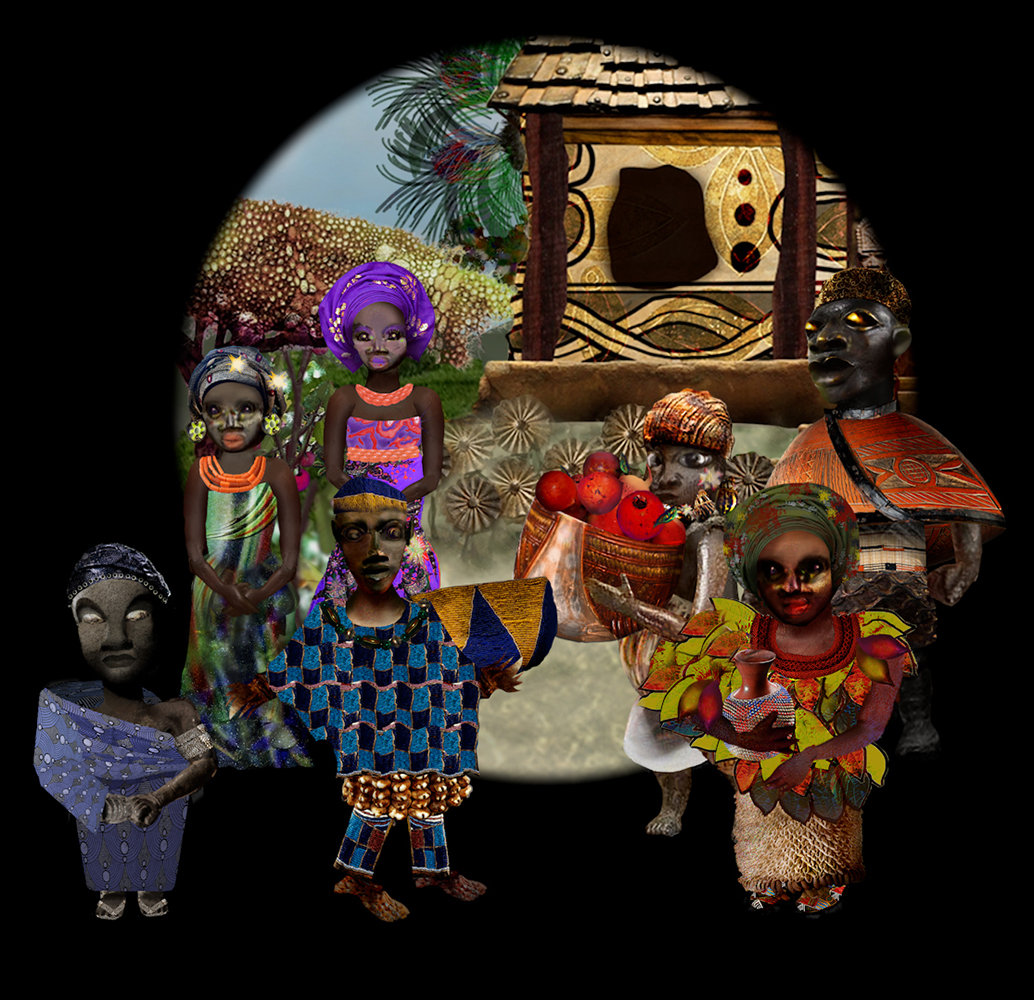 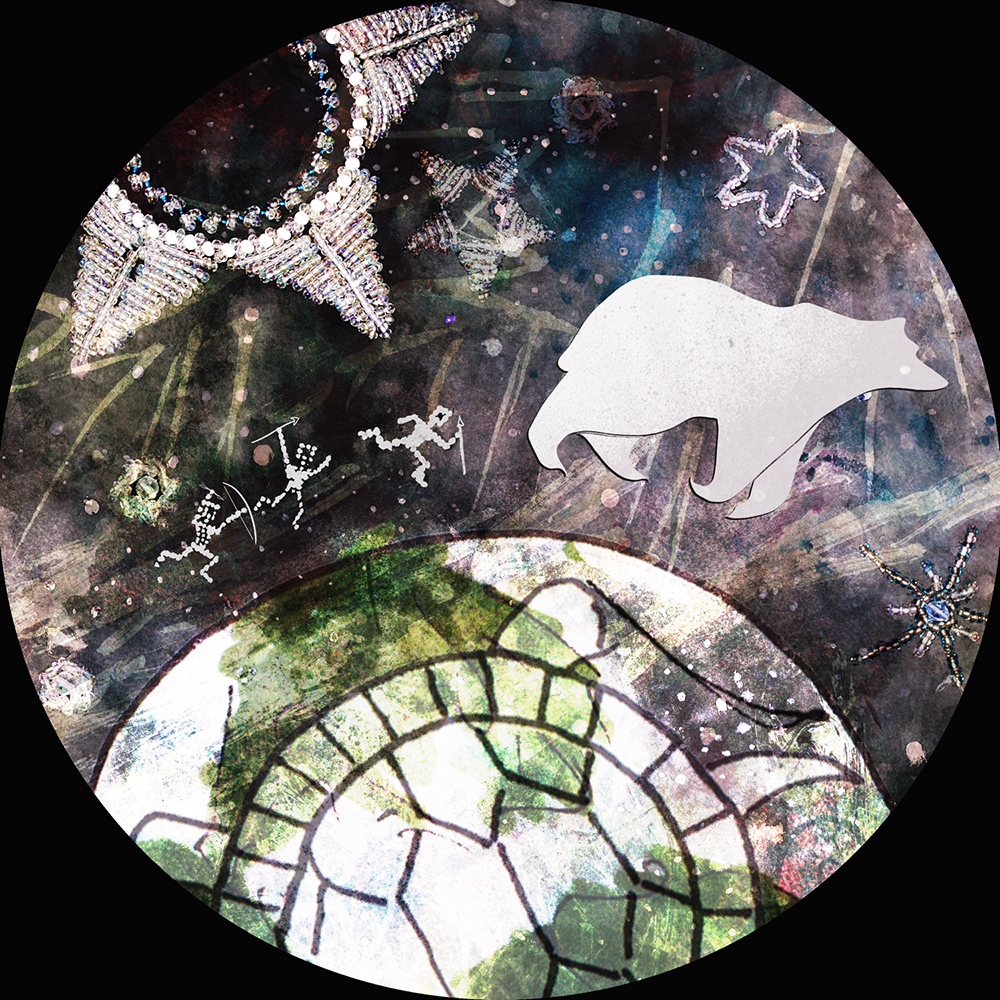