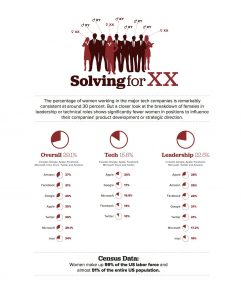 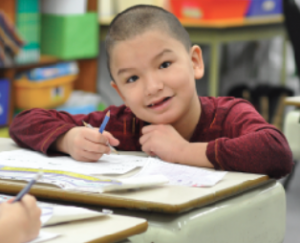 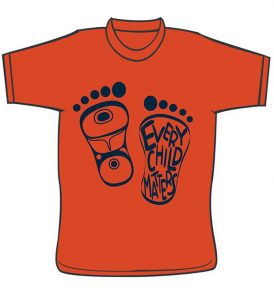 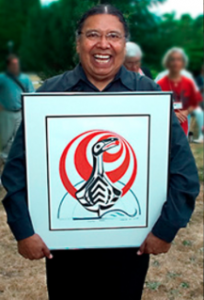 I was intrigued by the website NativeMaps.org, and wanted to learn more about how indigenous peoples were using digital technologies to map traditional territories. I came across this article from the Globe and Mail, which details how Google’s Map Your World Community program can be used in indigenous contexts.

The Globe and Mail article explains how Ray Harris, a Stz’uminus First Nation elder, and an anthropologist from the University of Victoria used Google Maps to map traditional territory. The map they created includes a plethora of indigenous knowledge that would not appear on a regular Google Map, such as the location of a sea wolf petroglyph, the site of a no-longer-standing residential school, and a seagull egg harvesting site.

“I have been fishing all my life, I’ve never recorded anything, I know the whole coast. And I have a hankering now to record stuff, for my kids and my grandkids.”

The Indian Residential Schools and Reconciliation Teacher Resource Guides for Grade 5, 10, 11, and 12 were developed by the First Nations Educational steering committee and the First Nations School Association. There is a bit of a focus on BC.

A vimeo is available here.

The First Peoples’ Language Map of B.C is an online interactive map which allows users to view a map of British Columbia which highlights the various linguistic regions of its First Nations Communities.  Users can switch the base layer of the map from terrain view to street or satellite view and can layers which show First Nations internet connectivity and areas which contain “sleeping” languages or those which have no fluent speakers. The site also offers a large list of First Nations communities and languages spoken.  The First Peoples’ Language Map of B.C creates an excellent visual of the diversity that exists amongst aboriginal communities as well as the issues related to historical First Nations communities and current political boundaries.

Have you seen the YouTube video of magnetic putty?  One of them is here if you need a quick look (42 s. pt). To me Indigenous peoples are the magnet and the “new” K-7 curriculum is the magnetic putty. As you see in the video the putty is attracted to the magnet, but eclipses the magnet as it reforms itself over top.

My intent is not to disparage any of those nouns mentioned, however being on the inside I sometimes think it is still up to those in the trenches to communicate the royal commission ideals, and decolonized directives, and shared learning expertise. A great deal of which they don’t know.

My link isn’t the YouTube video, it is, in fact, the K-7 Curricular document.

So being a teacher-librarian at 2 elementary schools, means one facet of my work is providing points of connection between what is known and what is not known. One of the ways I have introduced children (who are amazingly understanding and amazingly myopic–aren’t we all?) to the concept of “other” is through First Voices. The sound of communication between individuals in a people group is one way children understand “same, yet different.” First Voices has two apps that you can download for 2 of the languages of First Peoples of BC. Their requests for “how do they say . . . .?” are fast and furious because they understand the fundamental part communication plays.

Same, Same and Different is also the title of a great children’s book if you have any more room for reading. 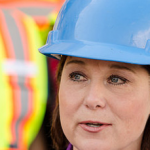