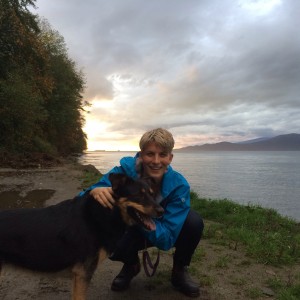 Born and raised in Calgary, Alberta, Bronwyn has spent the last decade living in and exploring different cities across Canada. She completed her BA in anthropology at Concordia University in 2006 and her MA in Sociology and Equity Studies at the University of Toronto in 2011. Bronwyn’s current research interests focus on the impact of Canadian immigration policy on immigrant/migrant families and communities living in Canada. In particular, she is interested in the way intimate relationships are increasingly a site of immigration regulation and scrutiny and the gendered impact of this regulation. This research stems from several years working as a community-based research and facilitator in Calgary. Bronwyn spends her free time playing outside, usually in the company of her dog Amelia. Bronwyn can be reached at bronwyn.bragg @ gmail.com 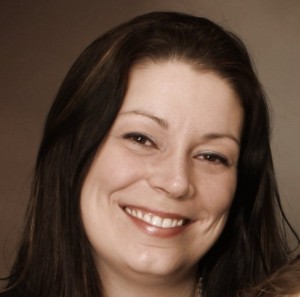 Born and raised in Metro Vancouver, Erin has spent the past 13 years working frontline as an officer with the Public Safety Canada: first in corrections, then customs at YVR, and most recently with inland immigration enforcement. She has been fortunate enough to travel extensively and has visited 38 countries – her favorites being China, Costa Rica, and Nepal. Erin completed her BA (SFU Criminology) in 2003, and her MA (UFV Criminal Justice) in 2011, supervised by Dr. Irwin Cohen and Dr. Darryl Plecas. Erin is new to UBC and Human Geography and is excited to be working under Dan’s supervision on issues around the securitization of borders, migration, and human smuggling. Erin seeks to synthesize her operational experience with academic inquiry to develop a layered understanding of the narratives and discourse that leads to the creation and modification of public policy around migration. She is intrigued by the policy process and endeavors to conduct research that is accessible and relevant from an operational perspective while challenging existing assumptions. Erin lives in Mission, BC with her husband and two children and is actively engaged in her community. Please contact her at erinosterberg (at) gmail.com for more information. 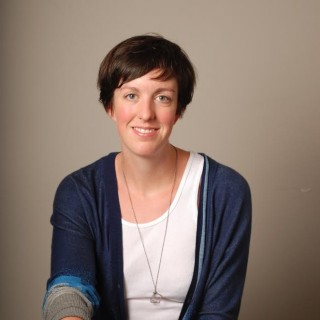 Originally from Montreal, but brought up in Australia, Elanna has returned to her first homeland to commence doctoral study. She received her BA in Cultural Studies in 2007 and her Master of Urban Planning in 2010, both from the University of Melbourne. Building on work previously developed in her MUP, Elanna’s research explores social inclusion/exclusion of marginalized youth in Vancouver and Melbourne — two cities that are becoming increasingly socio-economically and ethnically polarized. Elanna is intrigued by urban centres as places full of strangers, and as places for (re)imagining ourselves. At best, they are places where young people can ‘be themselves’ or experiment with alternative identities. Young people benefit from exposure to difference, as part of the process of identity formation, and in the words of Richard Sennett (2008): ‘urban experience could strengthen adulthood’. Elanna’s interest in supporting marginalized youth through participatory action research is not just about considering young citizens in the present, but also, the kinds of cities they will come to shape as adults. Please contact her at elanna (dot) nolan (at) gmail.com for more information.

After escaping from a small town in the interior of BC, Jenny spent eleven years traveling and working in Africa, Asia, Australia and Europe. When she returned to Canada in 2001 she began studying at university in an attempt to make sense of some of the many things she’d seen and experienced but not understood. Thus she completed a BA in History at UBC in 2006 and an MA in Human Geography in 2009. Following on from her participatory MA research project examining the housing experiences of African refugees in Metro Vancouver and a related study of services for immigrant youth, Jenny’s PhD research will look at the experiences of refugee youth in the Canadian criminal justice system in Winnipeg and Vancouver. A key aim of her project is always that the research produced directly and indirectly benefits the young immigrants who help make it. When she’s not studying or volunteering for local anti-racist, anti-poverty non-profit organizations you might find her cycling, doing origami, dancing rueda de casino, camping, hanging out with friends, or cuddling with the two cats and one dog who share her East Vancouver apartment. Please contact her at jenny.h.francis (at) gmail (dot) com for more information. 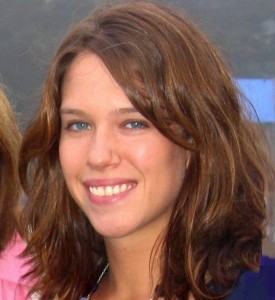 Although she considers Syracuse, New York her home, Yolande has spent more than half of her life in Canada: in Ontario, Nova Scotia, Quebec and now, British Columbia. She received her BA from McGill University in geography and political science in 2006 and her MA in geography from Queen’s University in 2008 under the supervision of Dr. Audrey Kobayashi. Her doctoral research examines the role of public marketplaces as spaces of exchange in plural societies, focusing on the Chinese night market phenomenon in Metro Vancouver. Vancouver’s two night markets, one in the downtown historic Chinatown and the other in the ‘new Chinatown’ of Richmond, are re-creations of a Chinese cultural form that has existed since the 9th century. These spaces are both economic and social, providing opportunities for entrepreneurs and serving as a significant evening social space, while implicated in Vancouver’s tourist economy and bound up in broader discourses of Chinatown, race, multiculturalism, public space, and the new cultural economy. Her research considers the significance of these spaces and the role they play in Vancouver’s Chinese, Asian, and broader communities. For more information, please contact Yolande at yolandep (at) interchange (dot) ubc (dot) ca. 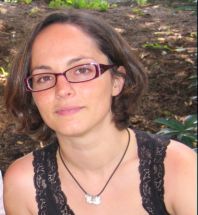 Luna Vives was born in Granada, Spain, and did her undergraduate studies in Sociology at the Universidad Complutense de Madrid. She moved to Vancouver to do her M.A. in the Department of Geography at UBC under the joint supervision of Drs. Dan Hiebert and David Ley. In her MA thesis she explored the changes in Spanish immigration and citizenship laws since 1985, and the impact of such changes on the migration experience of Argentineans to Spain. For her PhD she will build on her previous research to explore issues related to gender, race and migration to Southern Europe, this time focusing on Sub-Saharan migration to Spain. In addition to her own research, in recent years Luna has worked with Dr. Dan Hiebert on several projects dealing with migration, employment equity, and homelessness in Canada. Contact Luna at lunavives (at) gmail (dot) com. 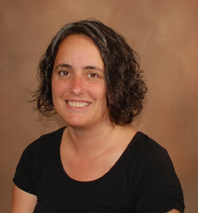 Kathy’s research examines the influence of legal status and place on the housing outcomes of refugees settling in Winnipeg and Vancouver. Her research underscores the effect of changing refugee policies on outcomes, and considers the impact of housing on long-term social inclusion. 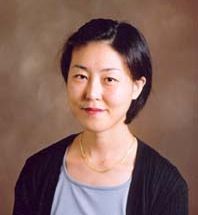 Min-Jung is currently teaching in the Urban Studies Program at University of Toronto. Her research interests broadly cover the areas of globalization, transnational migration, immigrant entrepreneurship, urban housing and labour market issues, and family and gender relations. She has been particularly interested in the Korean Canadian communities in major Canadian cities and her research findings were published as policy reports, book chapters and journal articles.  With a team of social scientists, she has been working on a research project that examines education migration and Korean transnational families in Toronto. Independently, she is further studying the opportunity structure of the international education industry in Toronto. If you would like to connect with Min-Jung, you can contact at: mjkwak08 (at) gmail (dot) com