“The dynamical process by which a system forms persistent structures in space or time, often in response to a flow of energy, matter or information within and across the system boundary.” – Dr. Lael Parrott

This show is a moment to reflect on nine days spent at the Kluane Lake Research Station in Yukon Territory as guests on the traditional territories of the Champagne and Aishihik First Nations and Kluane First Nations. Taught by Dr. Lael Parrott, this field course examined the complex system of the Lhù’ààn Mân or Kluane Lake region, observing how interactions between humans and the environment have influenced the present landscape. Meeting with researchers and members of the community, we observed how interconnected this place truly is. Because the Kluane region is so culturally and ecologically diverse, it presented the opportunity to look at interactions between different aspects of this system across multiple spatial, temporal, and hierarchical scales, taking into account economic, cultural and social influences that drive them. The Kluane landscape is a complex system and we saw firsthand that a place like this cannot be studied in isolation from any of its parts. For example, nothing in the environment can be studied without the assumption that there will be human interaction, whether through population increase, tourism, or economic and means of survival. Likewise, no aspect of the humans in this region can be studied without considering the environmental context of the Kluane region.

In nine days, we learned more in the field than being in the traditional classroom setting. As the only Fine Arts student in the group, being able to participate in this trip was not only significant to my research but solidified the importance of communication and connection. All students came from different cultural and educational backgrounds but this experience connected us, and the conversations we shared were enlightening and extremely informative. Sharing stories and research, academic and personal, allowed us to approach difficult problems from all angles. Communication between and across fields is essential. Listening to multiple perspectives introduces the possibility of different approaches in how we might solve issues that impact us as a collective. As in a complex system, nothing should be considered in isolation; boundaries are arbitrary and everything is interconnected. 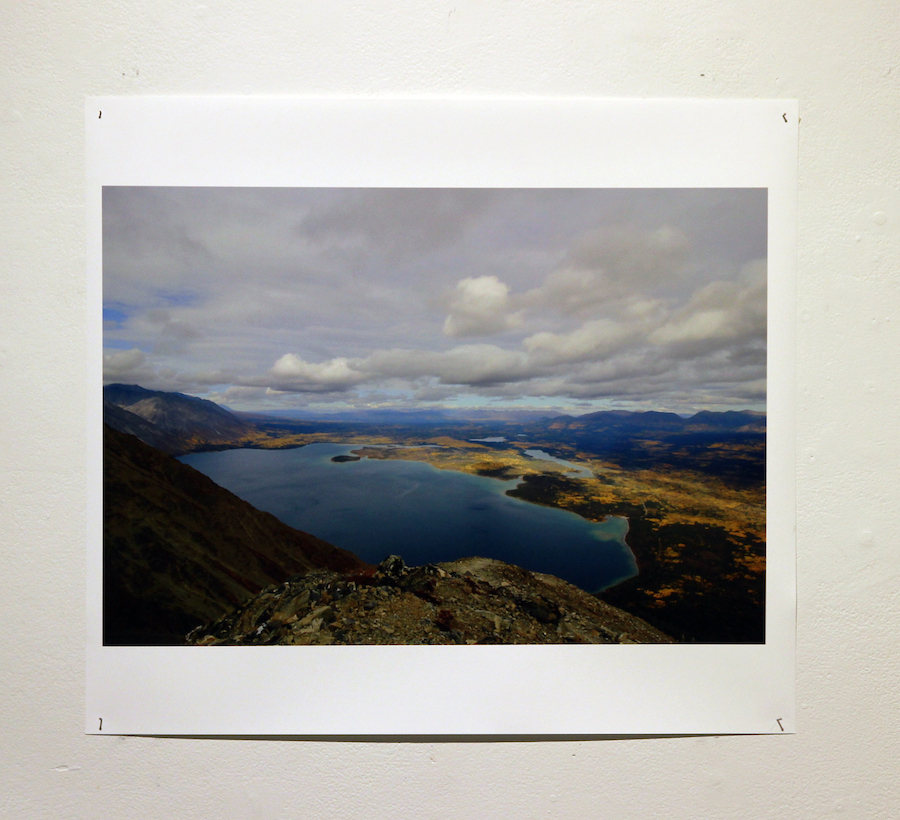 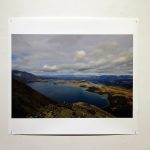 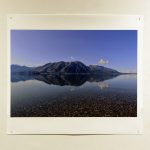 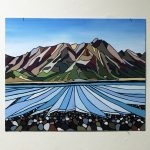 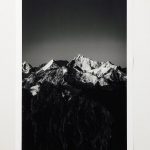 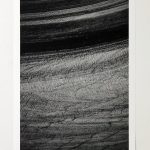 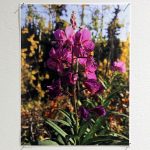 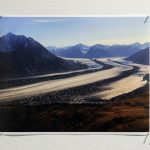 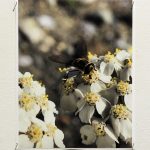 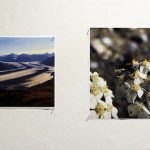 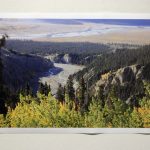 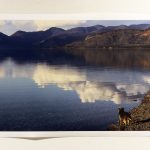 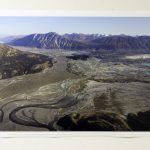 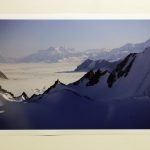 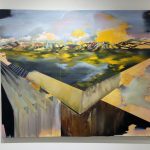 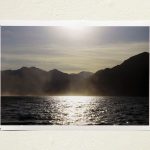 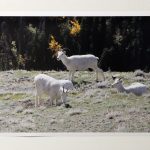 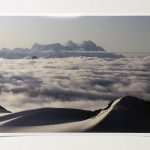 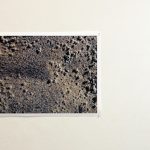 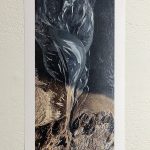 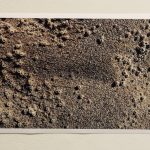 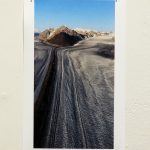 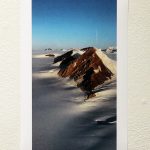 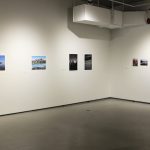 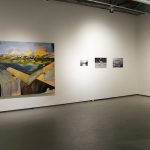 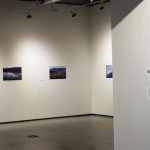 Emmanuel Adoasi-Ahyiah is an MSc Forestry Student at The University of British Columbia Vancouver Campus. He is studying the regeneration of tree seedlings post-disturbance in the UBC Alex Fraser Research Forest and hopes to provide useful information for the sustainable management of the UBC research forest and other similar forest types around the world.

Elizabeth Houghton is in her final year of a BSc in Earth and Environmental Science at the University of British Columbia. She is focusing her undergraduate research on the implications of postharvest deficit irrigation in cherry orchards throughout the Okanagan Valley in hopes of contributing to the improvement of water management techniques.

Lindsay Kirker is a Master of Fine Arts Student, completing her second year at the University of British Columbia Okanagan Campus. Her thesis examines the emotional and ethical disconnect in the Anthropocene. Her main focus is painting the construction taking place in Kelowna as a site of contemplation.

Heather Magusin is a Master of Arts student in Interdisciplinary Studies at UBC Okanagan. Her research examines the influence of language on our conception of and responses to complex social-environmental phenomena, from wildfire management to urban cycling. An avid photographer and nature lover, she spends all of her remaining time adventuring outdoors.

Kayleigh Nielson is a Ph.D. student at the University of British Columbia (Okanagan campus) studying the impact of climate change on spotted knapweed biological control efficacy. She hopes to continue researching the interaction between the environment, invasive plants, and their insect biological control agents to better understand current and future invasive plant management.

Claire Thornton is a BSc student in Earth and Environmental Science at The University of British Columbia – Okanagan. She is in her final year of her BSc and hopes to work in resource and land management.

Nick Tochor is a fifth year environmental science and biology student at the University of British Columbia’s Okanagan Campus. Recently, he has been researching how patterns of habitat suitability for Grizzly bears has changed in Western Alberta over the last few decades.

Natalie Trusz is a BSc student in microbiology and political science at The University of British Columbia. She is currently developing her potential in both fields, with a hope to one day connect the two disciplines in an impactful way.