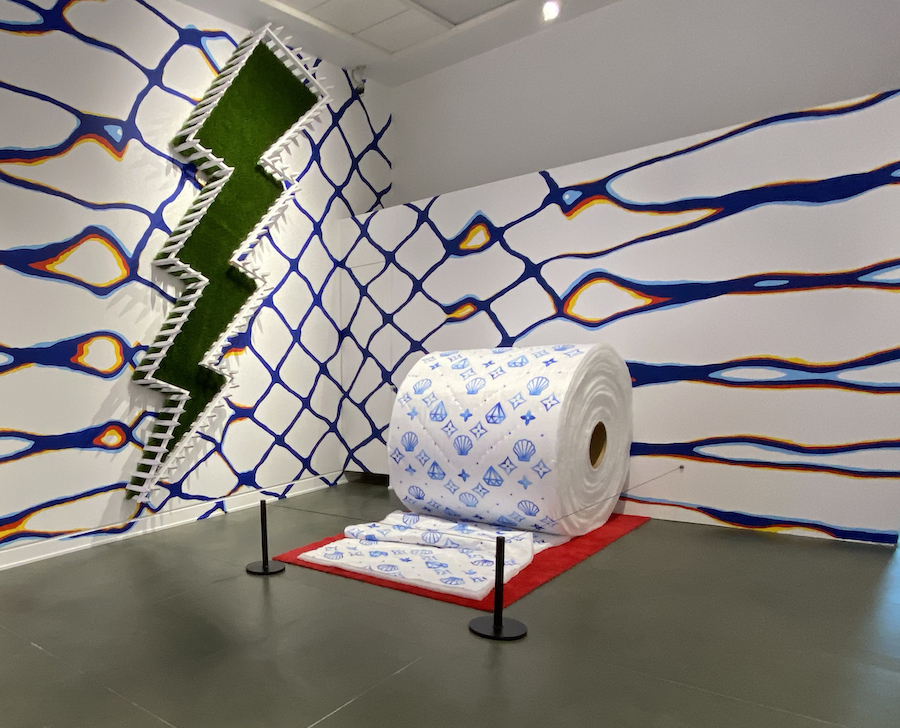 I Must Be Streaming – Jorden Doody MFA Show

Jorden Doody is an interdisciplinary artist who is examining the transitional spaces between tangible material and digital media within the framework of spatial installations. By utilizing new media technologies in combination with traditional modes of craft, she choreographs sculptural installations that focus on blurring the boundaries between the theatrical stage and the architectural framework of the gallery. Jorden investigates how our contemporary culture responds to notions of presence and absence of the body in the digital age where illusion, escape and distraction are at the forefront of the collective consciousness.

As an artist whose practice is heavily steeped in intuitively relating to her surrounding environment, she actively responds to the mercuriality of digital image with the resonant qualitiesof physical materiality by remixing and re-contextualizing the realms of Craft and Pop culture. With the dematerialization and fragmentation of the self in the digital era, Jorden’s sculptural installations evoke and hold space for new and alternate perspectives of connectivity.

Jorden’s recent work is focussed on creating an iconic visual language where lived experience and theatrical metaphors intersect within the exhibition space. Here the alchemy of form, texture, pattern and material presence are synergized and activated by a hand painted mural that wraps and warps around the gallery. By showcasing an objective shift in scale between the platforms of a handheld digital device and the spatial constructs of the gallery space, she acknowledges and incorporates specific modes of display that include large hand fabricated objects with digitally mediated images.

Jorden Doody’s installations explore the tangibility of sharing tacit knowledge through art by offering a relational yet surreal experience of dynamic visual encounters. Jorden’s interdisciplinary method of making is relevant to subjects surrounding contemporary communications where the evolution and the stability of our expanded communities are challenged through the exponential growth and the impact of digital technologies and social medias. 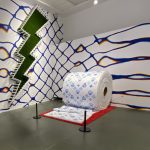 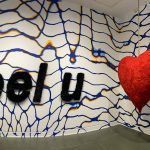 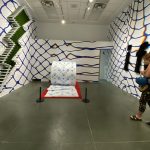 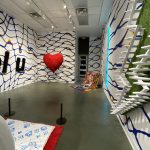 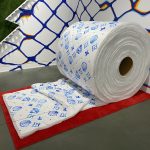 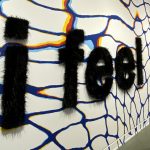 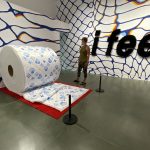 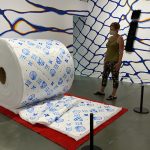 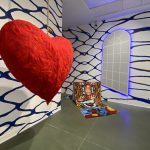 Lindsay Kirker: Away We Go