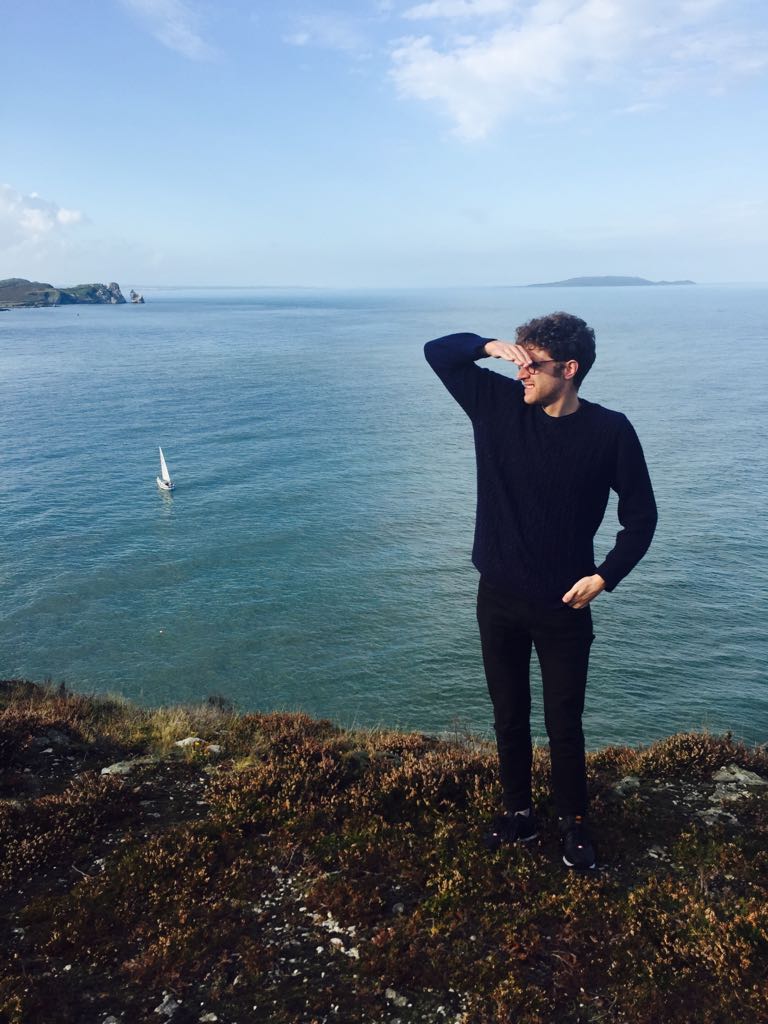 I’m a Lecturer in Political Geography here in Newcastle and I’ve been here with my wife, Caitrin, for just over a year and a half. Life here is good. I’ve got beautiful views to the east and on a clear day I can see the North Sea. Today is cloudy, but my spirits are high because writing this feels like I’m reconnecting with you all at UBC, and that always brings a smile. I have few complaints and lots to be grateful for, not least my health. The transition back into UK life and work was surprisingly straightforward and despite having spent nearly nine years in Vancouver, in many ways it feels like I never left. Caitrin insists that my accent is become more British by the week, to which I incredulously reply, “I am British”. We like it here. Newcastle is an understated post-industrial city that seems to make the most of its fairly recent – and still felt – decline. It is understated, eminently walkable, comparatively cheap and is full of friendly Geordies who more than live up to their stereotype. It’s also surrounded by some of the most stunning countryside and coastline in Britain, much of which feels ‘untouched’ compared to many places in the South of the country. I sometimes even feel a vague and confused sense of northern pride. To the locals, I may as well be from Cornwall, and Caitrin, of course, is automatically a Trumplander.

There is no such thing as a day in the life of a Lecturer here at Newcastle – much like anywhere else, I suspect. Weeks and months have a certain rhythm, but during term-time the days feel like organised chaos. We are contracted to teach and do admin for around 60 per cent of the time – and the remainder 40+ per cent is spent on research. Student numbers are high, as are tuition fees, so there is a parallel responsibility not only to ensure ‘Teaching Excellence’, but also to create student satisfaction. The latter has a seemingly insatiable appetite, and one’s work is never done. One big difference between the UK and Canadian systems – so far as I can tell – is that here in the UK we do a lot of team-teaching. This can mean several people teaching on an individual course (or ‘module’ here). It also means that it is common to teach across and ‘drop in’ to several courses for the odd lecture. This has both benefits and drawbacks but one thing I have particularly enjoyed is the co-creation of lectures and knowledge and learning from many different pedagogic styles. 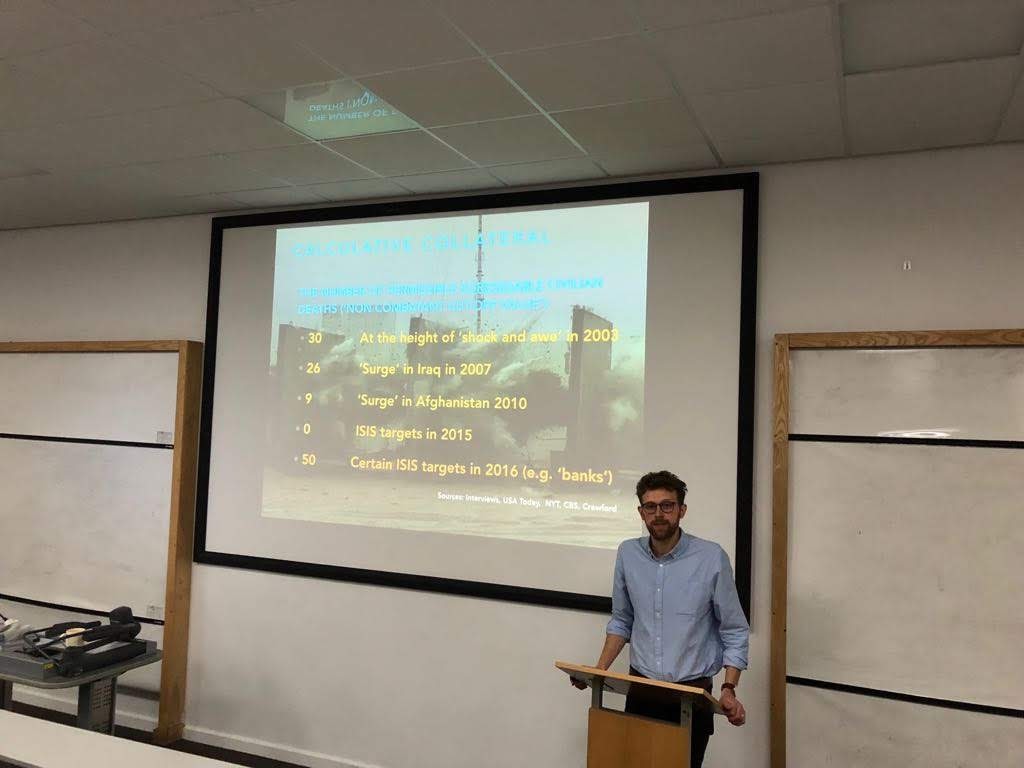 I’ve been asked to reflect on how I leveraged my PhD from UBC in order to transition into my current position as a Lecturer at Newcastle University, which is not necessarily an easy task. It is not easy because I think that each PhD is unique, as are all of our ambitious and career paths, but even more than this, getting a job is overdetermined: you never quite know the exact reason as to why you – and not the many other qualified people out there – got the job. But with that equivocation aside, I think three things helped me with the transition. First, I tried to publish as much as I could from my PhD as early as possible and did so by submitting only to top-ranked journals. At risk of stating the painfully obvious, where you publish matters a great deal in this line of business. Second, I had a lot of teaching experience and had developed and taught my own course on the Geographies of the Middle East, which was one of the best things I did at graduate school. More than anything, years of TA’ing and doing as much lecturing as I could at UBC gave me confidence in the classroom. It is the sort of confidence that translates elsewhere, into research presentations and conference mingling, both of which, become important. Finally, and taking sage advice from my wonderful supervisor, Derek Gregory, I approached my PhD/dissertation as a long book project. Book publishers don’t always like lengthy literature reviews, and they want to sell books to more than the 5 members of your PhD committee, so a book demands a different style but also a different frame of mind. It feels satisfying, if perhaps a little precocious and arrogant to say, “I’m writing a book”, but the words are performative – if you tell people you’re doing it, you better well do it, and sooner or later you find yourself…actually doing it! A book is not for everyone and it suits some projects better than others. Crucially, it all depends what you want from graduate school and where you want to go next. If it’s a career outside of academia/teaching, then I’m afraid that the above will almost certainly be irrelevant to you. But if it’s the academy that calls you, then I have but one word of advice: publish.

I want to end by reflecting on something that I think many graduate students feel and experience at one point or another during their studies – the idea that graduate degrees should or must lead to academic jobs. The truth, of course, is that there are more graduates than academic jobs. Many of those jobs have become increasingly temporary, precarious and exploitative over the last decade or two. We do those jobs in the hope that something more secure and less precarious will come along; sometimes those jobs come up, but often they do not – leaving a Twittersphere and blogosphere full of painful stories of dashed hopes and precarity. I’m in no place to write about such things because I have a full-time permanent job, but here at Newcastle we’re fighting against precarity and trying to obtain decent positions for those on year-to-year contracts.

But the flip side of all this is that we should not think of graduate school as a factory for the production of new academics. Graduate school provides students with a wide variety of skills that are valuable far beyond academia. Many of my most cherished friends elected for careers outside of academia and they’re doing all kinds of wonderful things. Academia has its perks – or rather it can have its perks, depending on the circumstances of one’s employment – but it also has its drawbacks, one of which is that we work in an increasingly neoliberal environment with its attendant metrics, performance indications, and excellence frameworks (whatever all that even means). But perhaps more importantly, the world is full of problems and puzzles that cannot be solved by academia, or more generously, cannot be solved by academia alone. There are multiple places and perspectives to work from and often we academics lag behind cutting edge work and cutting edge political movements. There may well be better places to view the world from than inside the academy, which is why I’ve never understood this implicit assumption – made explicit in all sorts of ways – that graduates must go on to be academics. Graduate school should be about expanding the future horizons of those who pass through it, so if you want to become an academic, great and good luck, and if not, then all power to you. If you want to talk about any of this, or have questions about life after graduate school, please do get in touch.

All that remains then is to thank you all for making my years at UBC such a wonderful experience – they were the very best years of my life and I miss you all dearly. 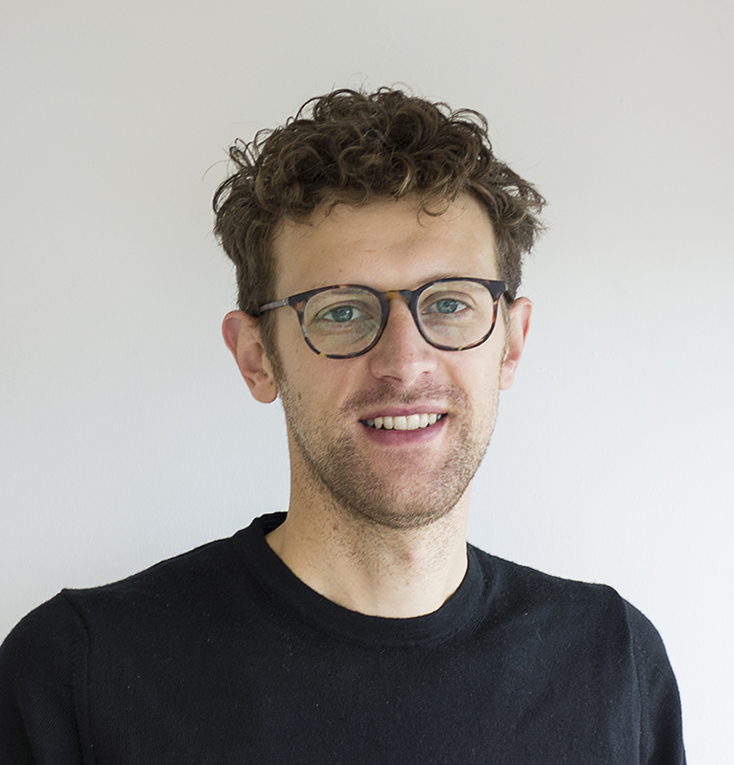 Craig received his PhD in the Department of Geography in November 2017. In January 2017 he started a job as Lecturer in Political Geography at Newcastle University. You can follow his research and teaching on his blog or via Twitter: www.thewarspace.com, @thewarspace. He can be contacted at craig.jones@newcastle.ac.uk