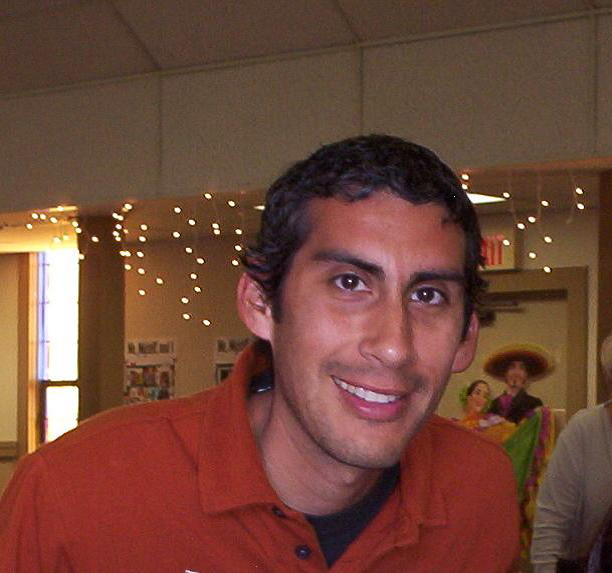 Phillip Serrato is Associate Professor of English and Comparative Literature at San Diego State University. His teaching and research interests revolve around matters of identity, sexuality, and gender (especially masculinity) in both children’s and adolescent literature as well as Chicano/a literature, film, and performance. Recent publications include “Postmodern Guacamole: Lifting the Lid on El Tigre: The Adventures of Manny Rivera,” “‘What Are Young People to Think?’: The Subject of Immigration and the Immigrant Subject in Francisco Jiménez’s The Circuit”; “Conflicting Inclinations: Luis J. Rodríguez’s Picture Books for Children”; and “From ‘Booger Breath’ to ‘The Guy’: Juni Cortez Grows Up in Robert Rodríguez’s Spy Kids Trilogy.” Presently he is at work on two books, one an examination of masculinity in Chicano/a literature, film, and performance from the nineteenth century to the present day, and the other a critical survey of the emergence, history, and development of Chicano/a children’s literature.