A class set of 30 licenses for IXL-math costs $359 per year and the annual cost of IXL-math and IXL-English is $539.  The distributed cost of IXL-math per child per year would, therefore, be $12. In comparison, a math textbook generally costs between $50-100 and have a lifespan of 6-9 years.  The annual cost of a textbook can be approximated somewhere between $5 and $17. This would indicate that IXL-math is priced competitively to the average textbook. At this price point, it is perhaps no surprise that one in nine students in the US use IXL.

While it is challenging to find statistics on how many Canadian students use IXL-math, my experience has been that most elementary school teachers around Vancouver are at least familiar with IXL and many have had some experience using it in their classrooms.  The district of West Vancouver, for instance, has purchased a district-wide subscription to IXL math to support numeracy at the elementary level. In contrast, IXL-math continues to be very rarely used by high school teachers in this district. At my particular high school, for instance, 4 of the 9 math teachers were familiar with IXL while all were familiar with their rival, Khan Academy. 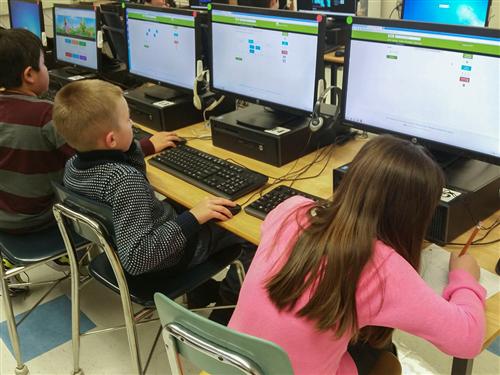 Up Next: Global Target