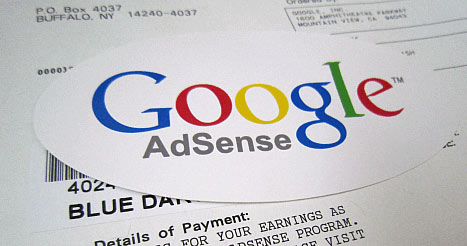 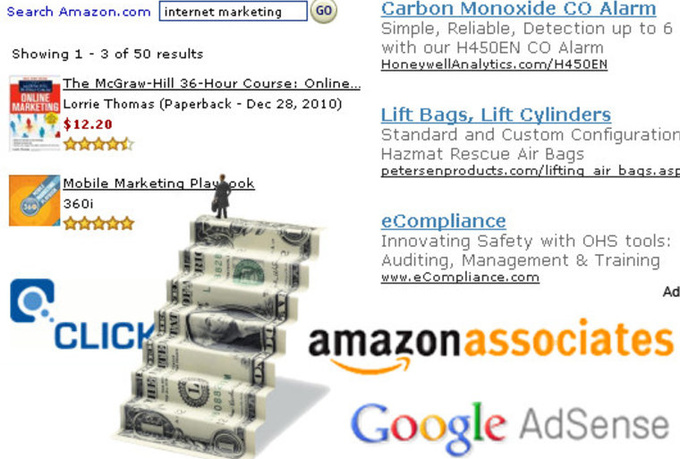 As I read the article “Could Amazon Significantly Impact Google’s Adsense Income” by John Hunter, the two business concepts that came through my mind were opportunity costs and PoP/PoD from value proposition class.

The first question arouse was: “would it be worthy?” Google paid approximately $9 billion to Adsense sites in 2013, which indicates that Amazon must invest no less than the same amount in order to compete against Google. Considering the opportunity cost of using the massive capital on other options, was it a good decision? My answer is “no” because if we compare Coke and Pepsi, the size of annual sales for Coke exceeds the ones of Pepsi. This example proves that it is challenging for the “second” to obtain better results than the “original.” Not only that, Amazon following the same advertising program would weaken the point of difference for both Amazon and Google’s brand positioning, which would result in negative influence on their brand awareness. Overall, I partially agree with the writer’s opinion that Amazon’s move would be a threat to google, yet I also consider this as a lose-lose strategy for both Google and Amazon.