Recognizing ‘American’ power over Latin America, the upper classes saw the US as a model to strive for. They want their children to grow up with ‘culture,’ to be ‘educated’ and ultimately to dominate within their own countries. So what they did, and I speak for personal experience, was to enrol their children in international (usually American, but like with the World Bank the US likes to see itself as a representation of the world in general) schools. So my textbooks were published in the US and my teachers were American (many of them did not even speak Spanish at the time). Like the fish that doesn’t know it lives in the water, I did not know that what I was learning was not universal. To me, those were facts. History was absolute.

We, the children of the Latin American upper classes, then grew up with an untold expectation that, since we had the resources to do so, we should strive to leave our countries and study in a good university. We Googled the top University rankings that naturally, are dominated by Western universities. So up until then, my knowledge had been produced mainly by the colonizer’s idea of Latin America. We weren’t told that the CIA had been behind the assassination of many Latin American presidents during the 60s and 70s, instead we were told that our governments were corrupt and didn’t want to cooperate. I didn’t know Canada operated and exploited most of the land mines in Latin America; instead I knew guerrillas and rebel groups were violent. They were ruining our countries. They were people you could not reason with. As for customs, there was always a strange collision between holding on to our Latin roots while dancing salsa or becoming hip and nodding your head to techno music. My particular imaginaries have been shaped by both. My experience has told me Latin Americans are friendly and warm while my news channels, owned by the American-loving elites, have said they are dangerous.

What I mean to say is that what we believe counts as knowledge and ‘universal’ truths are really shaped by the context in which we find ourselves. More often than not, our perceptions are imaginaries which tint the glasses we’re looking through.

NOTE: my parents are AWESOME, I’m not criticizing them for their decisions. their perspectives too are products of their context. 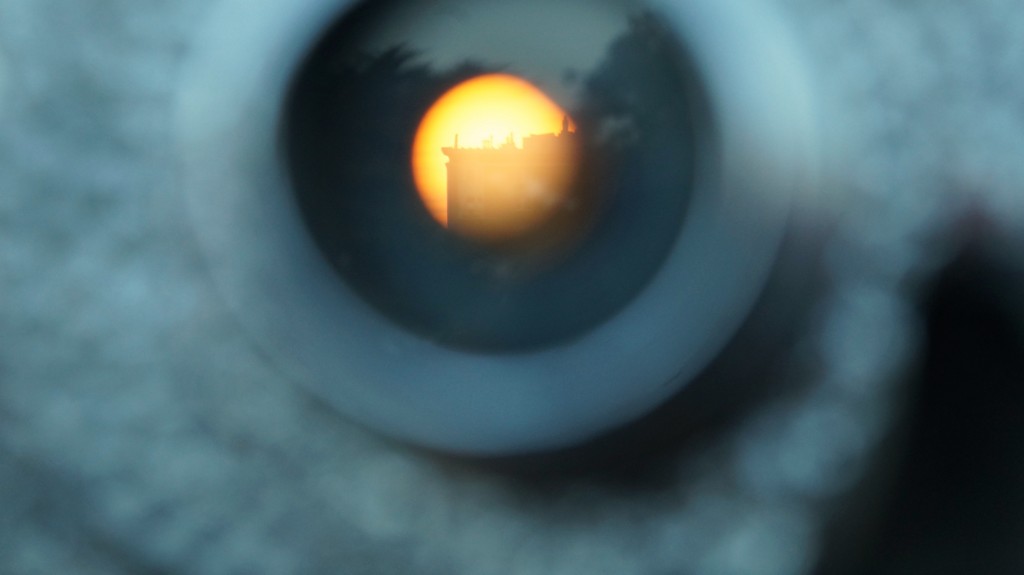